Greg is the Director of Client Services at Canna Advisors and he’s looking forward to an evening with Mark Twain and some other greats that he’s chosen to join him for dinner. 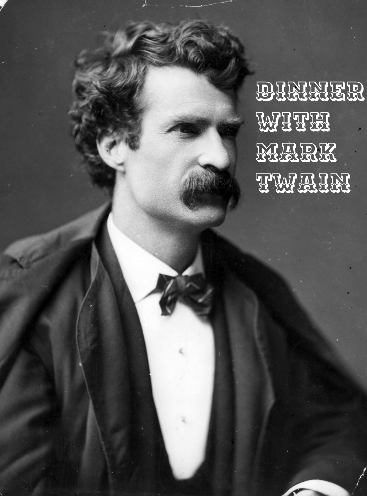 Firstly Greg would like the following guests to join him 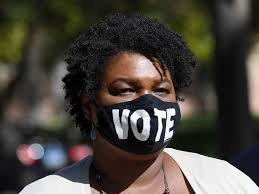 Stacey Abrams. American politician, lawyer, voting rights activist, and author who served in the Georgia House of Representatives from 2007 to 2017, serving as minority leader from 2011 to 2017. Abrams founded Fair Fight Action, an organization to address voter suppression, in 2018. 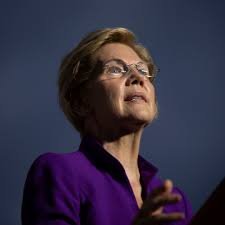 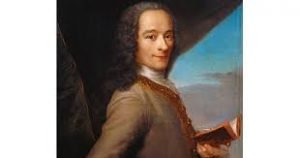 Voltaire, François-Marie Arouet, known by his nom de plume Voltaire, was a French Enlightenment writer, historian, and philosopher famous for his wit, his criticism of Christianity—especially the Roman Catholic Church—as well as his advocacy of freedom of speech, freedom of religion, and separation of church and state 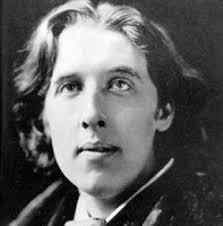 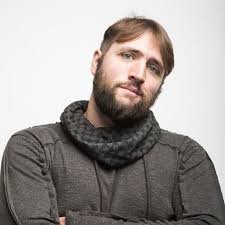 Robert Evans American journalist who has reported on global conflicts and online extremism. A former editor at the humor website Cracked.com, Evans now writes for the investigative journalism outlet Bellingcat while working on several podcasts, including Behind the Bastards, Behind the Police, Behind the Insurrections, It Could Happen Here, The Women’s War, and Worst Year Ever.

Stacey Abrams’ work in Georgia has recently made the news, but few may realize the extremely long road, over a decade, that she put in to get to her recent success. I’m inspired by her leadership and determination.

Elizabeth Warren has gone through so many evolutions in her life, few can compare to her personal experience of holding so many different viewpoints at different times in her life. I’d just love to listen to these two women discuss concrete steps Americans can take to help everyone.

Voltaire and Oscar Wilde are two of the greatest wits in history. Voltaire is the master of hilarious criticism, and Oscar Wilde can turn a phrase like no other. What more could you ask for in dinner guests?

Robert Evans is my favorite podcaster, and someone who has taught me a lot about the way the world works. Hearing him chat about injustice with the rest of the group would be so enlightening and entertaining.

What would you ask cook to prepare & serve the guests to eat?

I’m from New Mexico, so if they could pull off some Hatch Chile cuisine that would be divine. Ideally, carne adovada burritos with sopapillas and biscochitos for dessert. 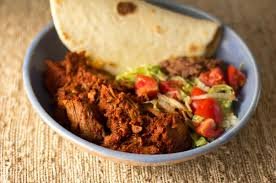 I’m guessing none of these five would have ever tasted anything like it before, so it would be fun to share something new with people who have experienced so much. 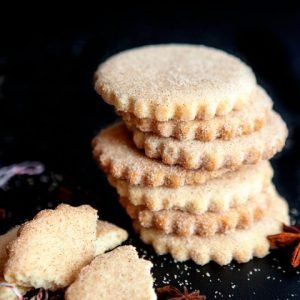 What would be on the menu to drink & smoke?

Whatever sativa is in stock at Doctor’s Orders in Denver, whether that be Blue Dream, GG#4, or Golden Goat. That would spur laughter and creative conversation, without causing anxiety or dozing off at the table. 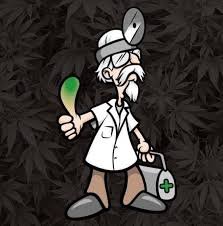 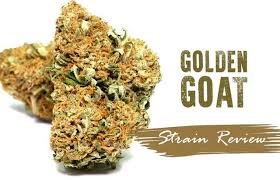 To drink, some Cerebral Brewing IPAs and stouts from just down the street from my house to start. I have a hunch my crowd may not be huge beer drinkers, though, so I’d also serve some Portuguese wines (the government subsidizes them, so their quality far outpaces their price). 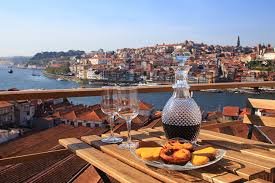 I’m a gin mule drinker myself, so a pitcher of that on the table as well. Speaking of Portugal, a selection of ports for dessert is a must! Many of my dinner party guests in the before-times have been subjected to an impromptu port sampling.

Now for the cerebral things; to get that conversation up and running , as we are now well oiled with some golden goat and a glass of Portugal’s best.

FOR CONVERSATION – Your five favorite books?

Fear and Loathing in Las Vegas by Hunter S. Thompson was the first book I loved, and will always play an  important part in my life. 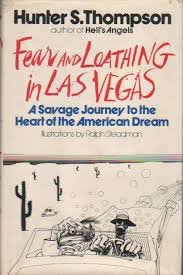 Infinite Jest by David Foster Wallace gets a lot of flack, but it’s 1000+ pages, and most of the story takes place after the book. By that I mean that the main narrative arc isn’t written at all, just implied and referred to. He also predicted many things happening now, including our zoom fatigue. 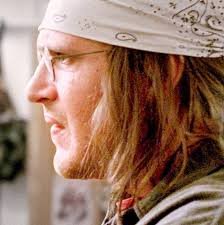 Steal this Book by Abbie Hoffman would be one to discuss with this group. It is empowering and dangerous. Also, its history as the second most stolen book (after the Bible), leading to its removal in many bookshops, would be a fun conversation to have with everyone. 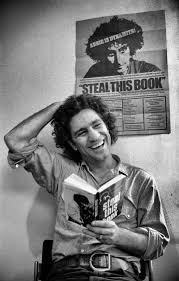 Shady Characters: The Secret Life of Punctuation, Symbols, and Other Typographical Marks by Keith Houston is a book I think about more often than any other, because it informs my writing daily. ‎ 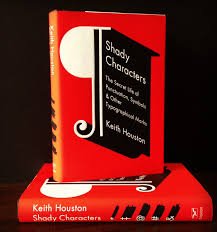 Ulysses by James Joyce is the best book I’ve ever read, but not my favorite. This would be a great tension to discuss. 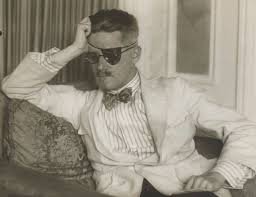 FOR CONVERSATION – Your five favorite pieces of music ?

I have major anxiety about picking music for groups, so I’d probably let someone else choose the tunes!

Here’s what I would chat about though: For over a decade, when I need to focus I listen to the opening theme music of Boondock Saints on repeat, much to the consternation of my team members with adjoining office walls, back when we had those. Here’s four other songs I love (artist name first). If you’re reading this and know any of these songs, yay!

FOR CONVERSATION – Your five favorite movies ? Yes Twain wouldn’t have had that option but he’d be very interested simply because of that fact.

I’m not a big movie person. Rather than grasping at straws to come up with a list of 5, I’ll cop out and go with “all the Star Wars movies except 1–3.” They’re fun, and Twain would love the classic storytelling in them set in a never-before-conceived fantasy realm.

How we educate Americans. I see so many of the extreme problems in our society rooted in a lack of sufficient education, and I do not know what to do about it.

One particular example is how we as a nation can even get everyone onto the same definition of racis, many Americans would define it as only thoughts of maliciousness in an individual’s mind, which makes conversations about the systems in place that reinforce racism without any mind involved extremely difficult to have, much less begin to solve.

FOR CONVERSATION – What is your favorite quote and why?

The three non-authors invited all demonstrated that they live this sentiment. They have taken on some of the most powerful people in the world, and history will remember their bravery

Voltaire: “Life is thickly sown with thorns, and I know no other remedy than to pass quickly through them. The longer we dwell on our misfortunes, the greater is their power to harm us.”

When I read this quote, it hits me like a slap in the face. All of my invitees have suffered great personal hardships, and passed through them to become stronger and better individuals.

I would like to hear more about the how of this process, as it is something I struggle with.

Mark Twain: “An uneasy conscience is a hair in the mouth.”

It’s a good reminder that not doing the right thing can harm oneself in insidious ways.

Here at CLR we’d love to be a fly on the wall at this dinner and maybe even a fly in your burrito for part of it !

Your highlighting of the issues of education  isn’t just confined to the US and there’s plenty we’d love to add although i fear with  all your guests we’d just shut up and listen.

Thankyou again for joining Twain for dinner  and as for Ulysees we stopped at lunch 20 years ago and still have to complete that day. 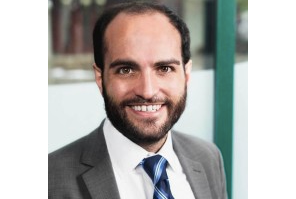