Grizzle Ask If Aurora Is Heading Towards Its Apocolypse Now Moment 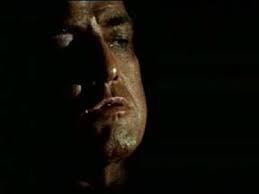 Here’s an excerpt from their piece.

Read the full article at  https://grizzle.com/aurora-cannabis-technical-bankruptcy/?tl_inbound=1&tl_target_all=1&tl_period_type=3&ck_subscriber_id=489163782

The most likely writedown will come from Aurora’s goodwill and intangible assets.

These assets were created when valuations across the space were frothy to say the least.

With stock prices cut in half and greenhouses selling for pennies on the dollar, we don’t see any way Aurora can convince their auditors to let these values stand.

Aurora has C$3.9 billion of goodwill and intangibles, a full 70% of the total book value of the company.

A writedown any larger than C$1.9 billion would cause Aurora to violate their covenants, Aurora is likely in a heated debate with their auditors as we speak to avoid a writedown of this size.

With cannabis stocks as a whole down 50% and Aurora down more than 60% in the last year, we think its highly likely writedowns could exceed C$2 billion.

Other’s share our view, with a Bloomberg article quoting an analyst who expects a writedown close to C$2 billion.

SIZE OF THE WRITEDOWN REQUIRED TO CREATE A TECHNICAL DEFAULT

HOW WILL THIS ALL PLAY OUT?

Our best guess for how the timeline plays out looks like this:

At this point, the timeline is less linear, but we think goes one of two ways.

Scenario 1: BMO Wants Their Money Back

BMO along with the other lenders could demand immediate repayment of all C$196 million.

The lenders will make this choice if they think the chances of getting their money back are only going to get worse if they let Aurora stay in business.

Aurora will have to show them a blockbuster rollout of cannabis 2.0 products and a clear roadmap to cutting costs and reaching profitability or else the technical default will turn into a real default.

This scenario is the worst case for investors as the stock price will be trading for pennies at that point.

If the lenders think they eventually get their money back in 2021, Aurora will be allowed to pay a substantial penalty and renegotiate the covenants.

Lenders will now have Aurora on a very tight leash with veto power on raising new debt, not to mention many other operational decisions.

Aurora is now less nimble than it already was and will have a very hard time raising more debt to keep the lights on making an eventual default still a possibility.

Though this scenario will allow Aurora to keep operating in 2020, without a dramatic change in profitability the company will just bleed cash to pay interest and won’t be able to come up with the C$200 million due in August 2021.

Massachusetts Says That’s It For Adult Use Cannabis Sales 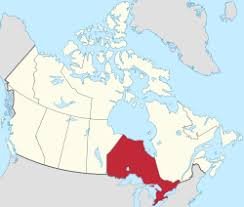 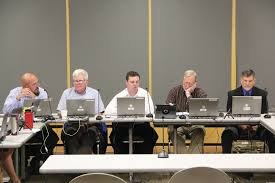