Hawaii The Place To Be, Not Only Are Cannabis Dispensaries Staying Open You Are Also Allowed To Surf Still 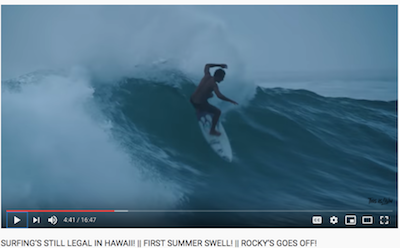 Many US citizens are probably looking at Hawaii with a great deal of “wish I was” there at the moment. The Honlulu Civil Beat reports….

KAPAA, Kauai — Kauai’s only marijuana dispensary is hidden in a nondescript building behind an outpost for the American Medical Response ambulance service and across the street from the bus stop in which the same woman in a wheelchair has lived semi-continuously for more than two years.

There is a sign facing the street that spells out “Green Aloha,” without mentioning marijuana. On the building itself, which can’t be seen from the roadway, there is just a sign that reads “open” during business hours.

And, like the rest of the legal marijuana industry in Hawaii, Green Aloha has moved into the COVID-19 era with strict staff rules. The shop bans sales staff from touching the customer’s driver’s license and pot license card. Gloves are available and only three customers can be inside at a time. 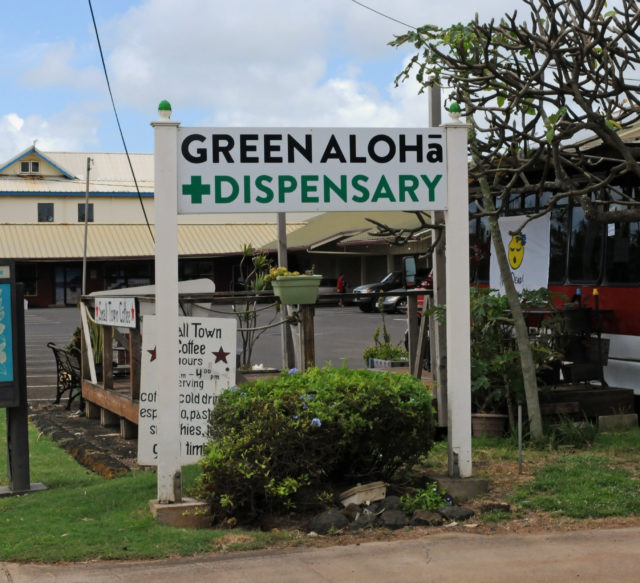 Green Aloha is the only medical marijuana dispensary on Kauai.

All of the 13 dispensary locations throughout Hawaii have remained open for business continuously during the COVID-19 crisis, classified as essential services by Gov. David Ige’s statewide stay-at-home order. The shops are owned by eight different companies.

Social distancing standards are in place in virtually all of the locations. Strict rules have been introduced for wiping off counters and other surfaces customers might touch. The Pono Life dispensary on Maui has even designated a private sales area for kupuna and others with special needs.

Most of the dispensaries have also introduced take-out service in which orders can be called in ahead of time and picked up quickly, minimizing the time the customer has to be inside.

But, so far, curb service isn’t available because the Hawaii Department of Health isn’t quite ready for pot dispensaries to be that brazen, according to Casey Rothstein, owner of Green Aloha.

Read more of this report at  https://www.civilbeat.org/2020/04/hawaiis-medical-marijuana-dispensaries-remain-open-during-virus-crisis/

And surfing is currently still allowed, as well.

HONOLULU, Hawaii (HawaiiNewsNow) – There’s a growing debate over whether surfing should be allowed during the coronavirus pandemic.

A news story from San Diego quotes a scientist who says coronavirus droplets could be spreading in the sea breeze. That scientist hasn’t returned our inquiries.

But Hawaii’s health director, a surfer himself, isn’t buying it.

“I disagree with that,” said Dr. Bruce Anderson.

“I think surfing by its very nature reinforces social distancing.” Professor Miller also says the sea breeze theory is unproven. He also says sunlight is very effective in killing microorganisms, such as the coronavirus.

Hawaii News Now found no hard science tying the spread of COVID-19 to ocean exercise. The risks appear to be the same as anywhere else.

Because of that, University of Hawaii Epidemiologist DeWolfe Miller says the advice is the same: Stay 6 feet away from each other.

At Queen’s surf break in Waikiki, some surfers said people were keeping their distance. Others said they were not. Diamond Head surfers also packed the area for a new south swell.

“That would be pretty bad,” said a surfer named Glen. “I mean that’s your form of exercise. Most people are kinda going stir crazy already.”

Waikiki’s ambassadors have also been wiping down surfaces with cleaning products. And police are making sure no one is lounging or gathering in crowds. But again, surfing is still legal.

Meanwhile in California it is a different story 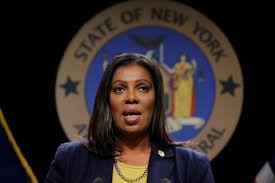 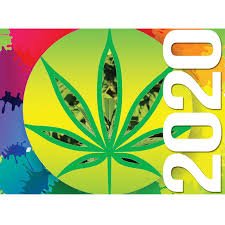 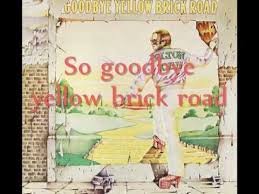 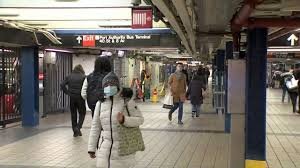