A state cannabis education program manager has been appointed to the board that regulates Alaska’s legal cannabis industry.

Muse’s appointment allows her to serve until the Legislature next considers appointments, which will likely be sometime next year.

In her public health work, Muse “has been extensively involved in marijuana education and addressing public health challenges associated with legalization,” 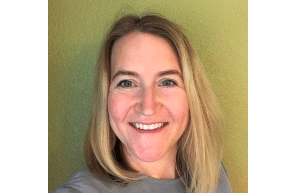