High Times Admits SEC Filing is Wrong: Stormy Simon off the Board

High Times, a cannabis media company turned, hopefully, dispensary company, has announced in an SEC filing that some how they did not report that Stormy Simon who left as CEO also left their board of directors. 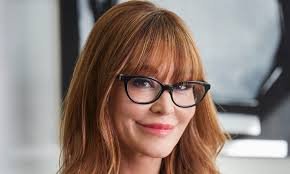 Their May 26 filing with the Securities and Exchange Commission says,

“The Company inadvertently reported in the May 6 Current Report that Ms. Simon would be remaining on the board of directors.”

A wrong filing about something as important as the former CEO also leaving the board of directors brings into question the accuracy or timeliness of other filings.

The company stock ticker is $HITM but is not trading yet.

The company  is currently active in raising money through a crowdfunding securities vehicle called Reg A+, that targets main street investors, has also delayed updating its financials.

Attorney Steve A. Weiss is the lawyer responsible for the company’s SEC filings and Reg A+ qualification to raise money from the public. Weiss was an attorney with now defunct New York-based CKR Law and currently works for a small West Coast law firm called Michelman Robinson LLP.

The company has run through multiple CEO’s in recent years. Ms. Simon said she was leaving the company to run for office in Utah. The current CEO, Peter Horvath, is known to readers as the front man for Green Growth Brands ($GGB) the Florida cannabis farm company that has controversial ties to alleged bad actor Andy Defrancesco and Canadian mega millionaire Michael Serruya.

Adam E. Levin, the owner of High Times, did not respond to a request for comment at press time. 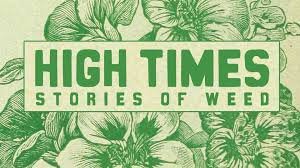