Hightimes Holding Corp., parent of High Times magazine, says that it has suspended publication of the monthly magazine  edition due to Covid-19. The web version is up and running and publshing regularly

Excuse our French but  is the most piss poor excuse for anything we’ve heard yet in 2020 and we’ve heard a lot of garbage so far this year.

As we have  mentioned in earlier articles, Hightimes has not printed a magazine for a number of months.

Things as they are,  it looks like the swansong issue will have been this April 420 edition, very apt indeed!

Editorial staff and writers, including Mike Gianakis and Danny Danko, were laid off in March.

Want a collectors item – rush to Amazon now to get your copy ! 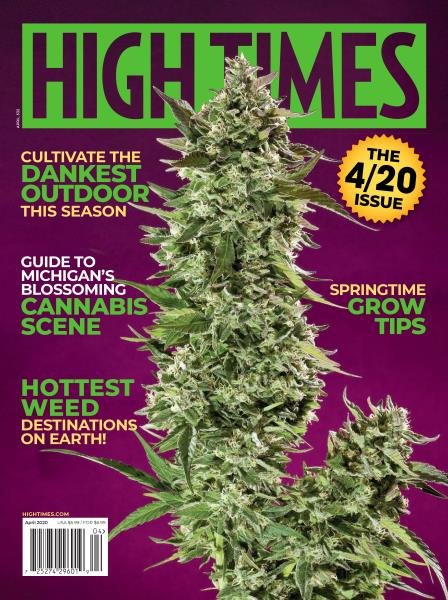 Unsurprisingly High Times management are spinning it as a short hiatus before they are back.

“Unfortunately, due to the pandemic we’ve had to halt printing, but of course we intend to resume once the climate allows,” 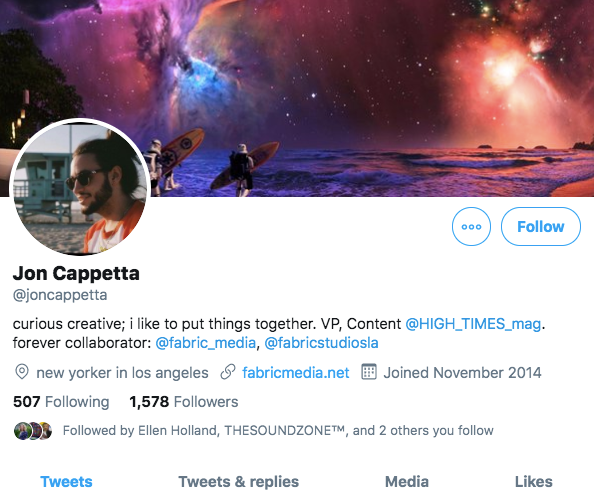 “I anticipate we should have news about the return later this month. I was hoping by the end of June but with the numbers spiking again we couldn’t. I don’t want to make a call we’d have to walk back.”

The publication halt marks the longest stretch without new print issues since the magazine was launched in 1974 by Tom Forcade. 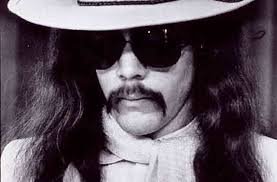 If you don’t know any of the current background.. Celeb Stoner wrap it up succinctly

Once the go-to source for cannabis information, High Times has faced an onslaught of competition in recent years both on the newsstand and on the web. This led the company to diversify by staging its branded Cannabis Cup in states where it’s legal. But now those events have ground to a halt as well.

“High Times had an iconic brand for so long,” says Ronit Pinto, publisher of New York based Honeysuckle and Honey Pot magazines. “They were pioneers and were able to maintain a super rebellious spirit. It was an outlet for people and it had a subculture that advertisers wanted to speak to. But over time, its parent company has gotten more corporate.”

Trans High Corporation, which owned High Times, was acquired by Adam Levin and other investors for $70 million in 2017 and rebrandng Hightimes Holding. The company had long been privately held by Forcade’s family and a board of trustees and later directors (Forcade died in 1978). Executive chairman Levin comes from the world of high finance and hedge funds.

“Unfortunately, due to the pandemic we’ve had to halt printing, but of course we intend to resume once the climate allows,” says Jon Cappetta, Hightimes VP of content. “I anticipate we should have news about the return later this month. I was hoping by the end of June but with the numbers spiking again we couldn’t. I don’t want to make a call we’d have to walk back.”

The company has been trying to go public for about two years. On July 9, the Securities and Exchange Commission has told the company to suspend stock sales of its Reg A IPO because it hasn’t filed updated financial information, as reported by Benzinga. The company said in a filing its financial statements would be delayed because of the impact of Covid-19. The stock sale has been extended again, this time to September.

High Times continues to keep up advertising its sale of shares at $11 each in email blasts, but the stock has yet to be listed on the OTC or any other exchange. Assuming a planned forward 11-to-1 stock split, the company’s shares now sell for $1 each, with a minimum investment of $550. The company has raised about $15 million out of a $50 million target in the IPO, which appears to be stalled for now.

Hightimes is on its third CEO in a year. The new CEO Peter Horvath came aboard in May, replacing Stormy Simon who replaced Kraig Fox. Horvath has background in retail, not media. 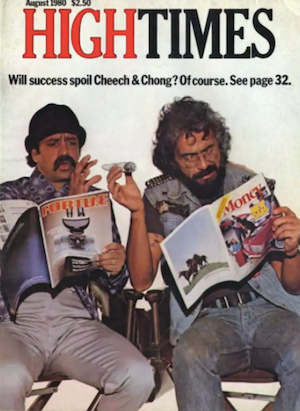