The state initially hired KPMG to sort through all the applications and grade them. They couldn’t manage that properly but pocketed all the cash, $US7million to be exact. Now one of the “risk management consultants” hired by KPMG has somehow got himself on a consortium that is in the running… and there’s plenty more.

The Chicago Sun Times writes in this their latest report

Hamd Kamal is a risk management consultant for KPMG, which is being paid nearly $4.2 million through a no-bid contract with the state to evaluate applicants.

An employee of the global accounting firm that was awarded a no-bid contract to grade applications for the state’s next round of pot shop licenses is also a partner in one of the 21 groups that secured a spot in the upcoming lottery to determine the winners.

Hamd Kamal works as a risk management consultant for KPMG, which is getting nearly $4.2 million through a no-bid contract with the Illinois Department of Financial and Professional Regulation, the agency that oversees dispensaries. All told, more than 700 candidates submitted 1,667 total applications seeking upwards of 4,000 dispensary licenses.

Kamal is also listed as a manager of EHR Holdings LLC, an upstart pot firm that also counts former Chicago Police Supt. Terry Hillard as a backer, according to records kept by the Illinois secretary of state’s office. EHR’s principal address is a Near West Side head shop, Smoke Stop, that’s also run by Kamal.

Kamal’s LinkedIn account stated last week that he’s a risk consultant at KPMG, though the reference to the firm has since been wiped from the page.

More at the Chicago Sun Times 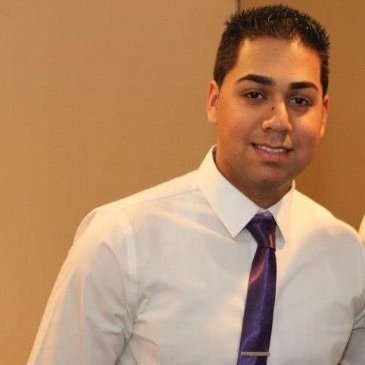