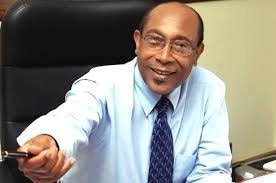 We take this one with a pinch of salt. The date on the story is April 6 not April 1.

Jamaican scientist Dr Henry Lowe is awaiting approval of a patent for a cannabis-based drug that could be a winning remedy for the novel coronavirus, The Gleaner has learnt.

A source said that Lowe would have to wait in line for a couple of weeks before knowing if the drug proves useful against COVID-19.

Lowe and other partners on the project previously received positive feedback that indicated that his cannabis drug had been tested and found to be effective against some members of the family of coronaviruses.

The novel coronavirus, also called SARS-CoV-2, has distinguished itself from its family by its contagiousness and death rate.

COVID-19 first emerged in Wuhan, China, in December 2019, and has later snowballed into a global pandemic claiming almost 70,000 lives from more than 1.2 million infections.

Lowe is a renowned Jamaican scientist who is widely recognised for his extensive research in the use of marijuana to treat cancer and other diseases.

Through his company, Bio-Tech Research and Development Institute Limited, Lowe has received approval from the United States Patent Office for a cannabis-based drug used for treating glaucoma and myopia, or nearsightedness.

Jamaica’s decriminalisation of ganja has opened up the market for Lowe and other investors interested in the medicinal marijuana market,

Agriculture Minister Audley Shaw believes that the emerging medical ganja industry will become one of Jamaica’s fastest-growing sectors and could be worth as much as J$16 billion by 2022.

The global industry has been estimated at US$500 billion.

Lowe has been building out his investments in recent years, with Canadian firm Atlas Biotechnologies Inc injecting US$5.75 million for a stake in Flavocure, a US-registered company owned by Lowe. The Jamaican’s outfit was valued in 2018 at US$29 million.

Flavocure is one company within the Eden Gardens Group of Companies held by Lowe.

Attempts yesterday to reach Lowe for comment on the development were unsuccessful. 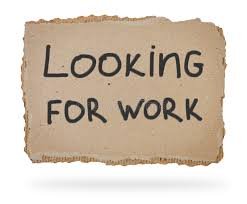 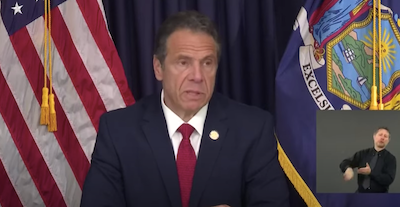 Cuomo Press Briefing: You Can’t Be Surprised That COVID-19 Got In The Way Of Regulating Cannabis 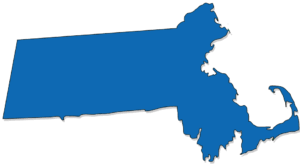