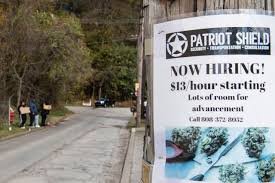 The city has decided that enough is enough.

“When city officials inspected the facility, they found numerous issues, according to Frye. There wasn’t adequate exit lighting, and the company never provided the city with requested architectural drawings.”

Trib Live CO reports ….. controversial hemp drying facility in Jeannette must stop operations immediately, according to an order from the city.

Frye said Colorado-based Patriot Shield Security opened the facility in September without taking any of the necessary steps.

“They came in, and we found out through word of mouth that they had opened a business there,” Frye said, “and there was never a permit issued or an inspection done.”

Officials from Patriot Shield did not immediately respond to a request for comment.

When city officials inspected the facility, they found numerous issues, according to Frye. There wasn’t adequate exit lighting, and the company never provided the city with requested architectural drawings.

The biggest issue was the smell. Residents living near the facility complained about a strong marijuana-like odor, and the state Department of Environmental Protection issued two notices of odor violations — on Oct. 7 and Nov. 1.

“We have theoretically illegal occupancy operating there, and now it’s causing a nuisance to our residents who have been there a long time,” Frye said.

Despite these issues, the city granted the company a temporary permit, giving them until Nov. 2 to comply with city code.

“Obviously, we’re past the deadline, and that hasn’t happened yet,” Frye said.

Last week, former Patriot Shield employees began protesting the company because they haven’t received a paycheck in weeks. Frye and Mayor Curtis Antoniak said they sympathize with the employees, but the pay controversy is unrelated to the code issues and the decision to issue a cease and desist.

The warehouse employed more than 200 people, many of whom continued to work despite the pay issues. The company has promised to pay the overdue wages within the next few days.

Frye said he delivered the cease and desist to a shift supervisor who was on duty.

Antoniak said he thinks the order is long overdue, and that the city should never have issued the temporary permit in the first place.

“(The cease and desist) is something we had to do, and something we should have done a long time ago,” he said.

He believes the company took advantage of the temporary permit to operate during the short hemp growing season.

City officials weren’t sure how to handle the warehouse, because hemp is uncharted legal territory, according to the mayor. The plant was illegal until the passage of last year’s federal Farm Bill, and it’s unclear how the newly-legal crop should be regulated, he said.

The only legal way for the business to reopen would be to resolve its issues and get an occupancy permit.

“They had more than enough time to rectify the situation,” he said. 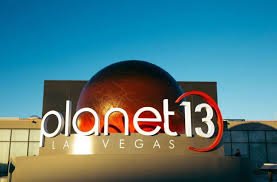 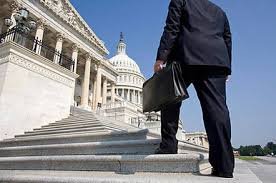 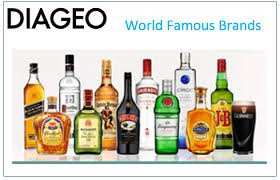 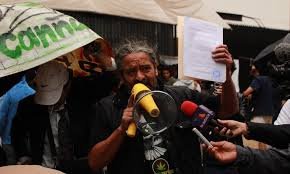 Get A Move On Mexican Cannabis Advocates Tell Central Government