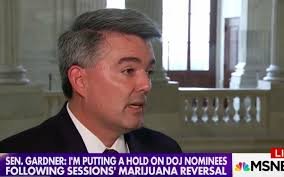 Here’s the piece it details draft bills and media & political reactions to Gardner’s announcement late in the week.

We note at CLR these assurances were given right in the middle of a foreign policy crisis and as a tradeoff for Justice dept nominees who may well be exactly the type of appointments to deride any sort of federal solution.

“Late Wednesday, I received a commitment from the President that the Department of Justice’s rescission of the Cole memo will not impact Colorado’s legal marijuana industry. Furthermore, President Trump has assured me that he will support a federalism-based legislative solution to fix this states’ rights issue once and for all.”

“We’re always consulting Congress about issues including states’ rights, of which the president is a firm believer,” she said. 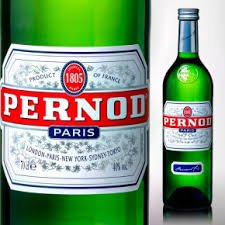 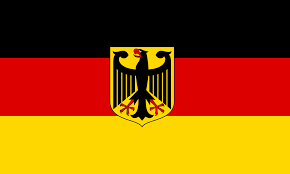