Marijuana, Race and Criminal Injustice: Cannabis Policy and the Rise of the Carceral State 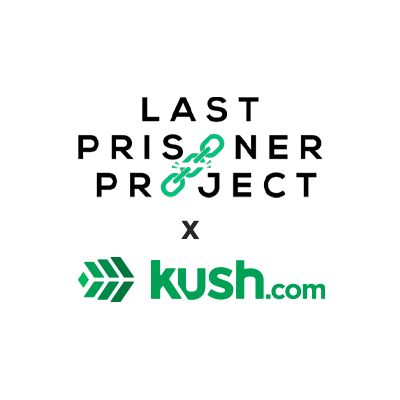 You can choose to attend one or more of the following webinars.

Imagine sitting in a cell for years, decades, or even for life, convicted of an activity that is no longer a crime, while thousands of other people build intergenerational wealth doing exactly the same thing.

Over the past century, American drug policy had a tremendous impact on the growth, evolution and effectiveness of America’s criminal legal system. More specifically, cannabis-related policies and enforcement practices have played a critical—and often overlooked—role in fueling the racial injustice we’re see take play out each and every day.

Issues like the over-policing of low-income and minority neighborhoods, the disproportionate social, economic and civil disenfranchisement of BIPOC, and our national project of mass incarceration cannot be extricated from our national policy of marijuana prohibition. And sadly, much of this was done by design.

We’ve taken an intersectional, comprehensive and human-centric look at the past century of cannabis-related policies and practices and attempted to account for the impact they’ve have had on our country’s criminal justice system (and American society more broadly).

We’re also teaming up with a broad coalition of community-based organizations, public figures and criminal justice reform activists to leverage the findings of this work to advocate for a more effective, equitable and responsible approach to cannabis policy at the local, state and federal levels.

Learn more about the Last Prisoner Project at: lastprisonerproject.org

Join the largest wholesale community for hemp and cannabis professionals at Kush.com. 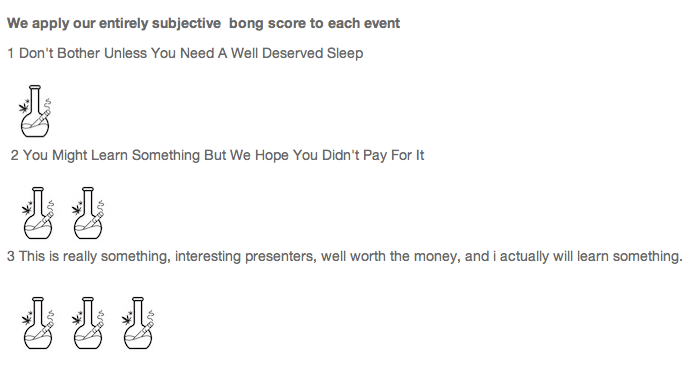 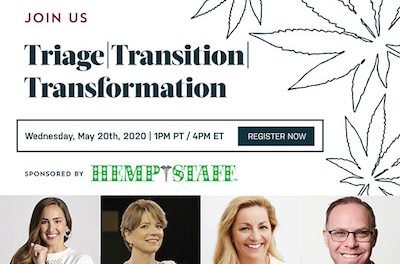 Arcview Access™ – Transformation from COVID: Emergence of the New Normal 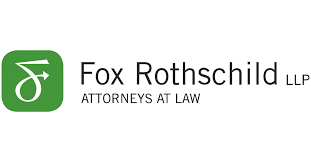 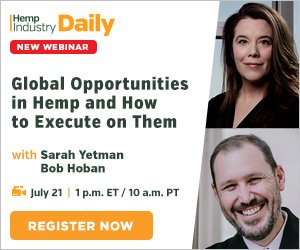 Global Opportunities in Hemp and How to Execute on Them 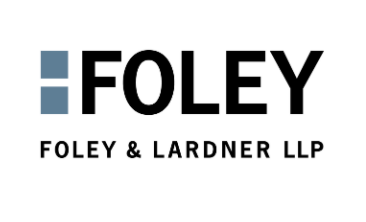