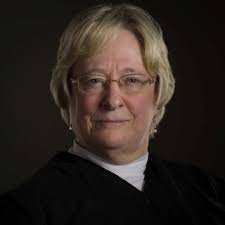 The state’s  voters legalized medical marijuana in 2016. The only mention of smoking in the amendment’s language and in an intent document during the 2016 campaign was that the Legislature and local governments could restrict it in public places.

Last year  Florida passed enacting laws that banned the sale of smoking products, saying that it posed a health risk.

Orlando based  lawyer and medical-marijuana advocate John Morgan filed a lawsuit that brought the case in front of  Tallahassee judge, Karen Gievers,  who has now ruled that Florida’s current smokable cannabis prohibition is unconstitutional.

“Qualifying patients have the right to use the form of medical marijuana for treatment,” her ruling states.

After the announcement, the Florida Department of Health filed an appeal of the ruling.

The department of health released the following statement to ABC Action News:

“This ruling goes against what the legislature outlined when they wrote and approved Florida’s law to implement the constitutional amendment that was approved by an overwhelmingly bipartisan majority. The department has appealed the ruling and the appeal imposes an automatic stay.” 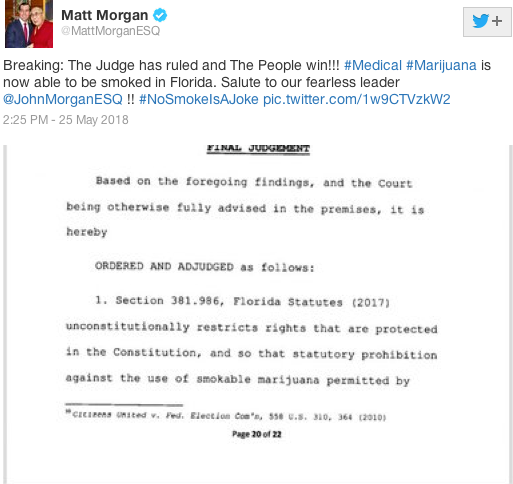 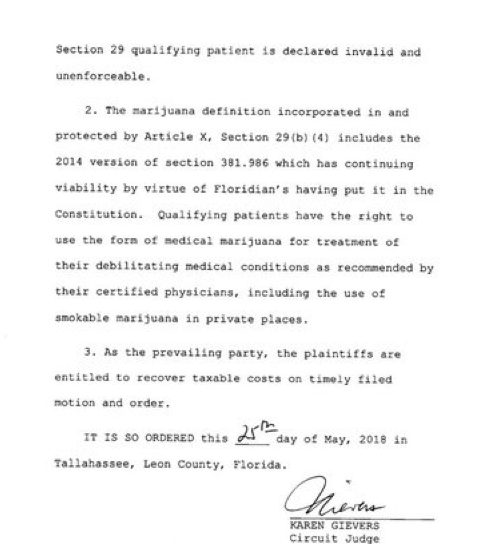 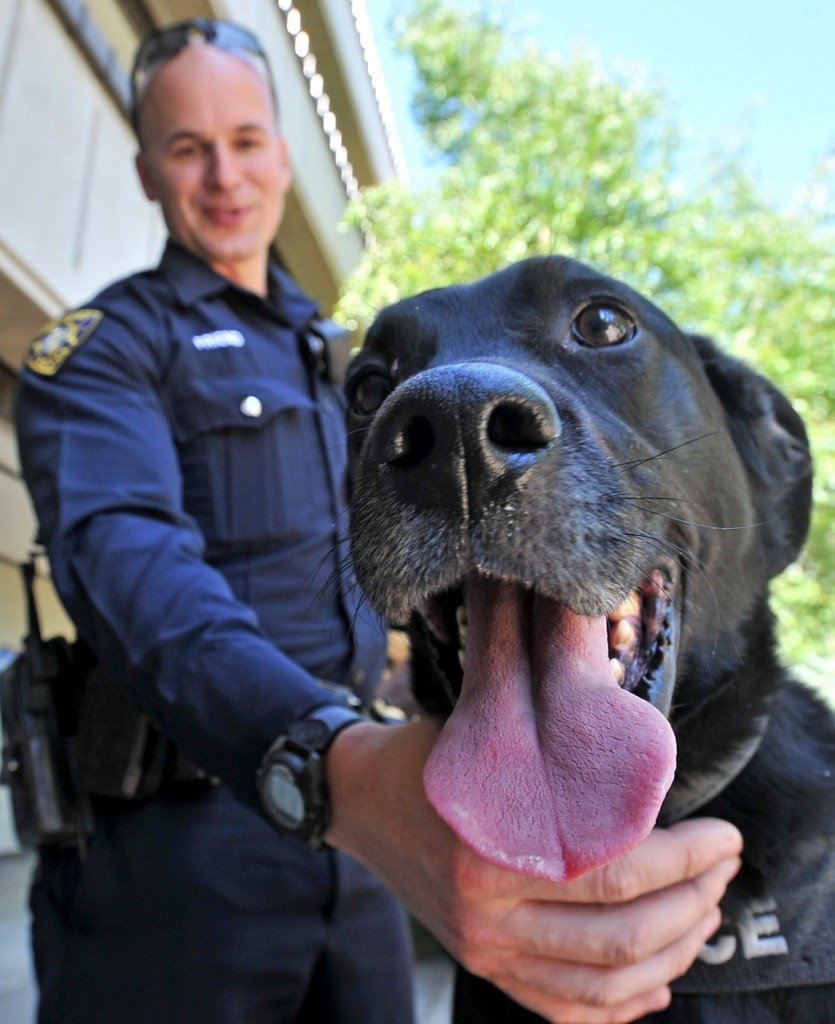 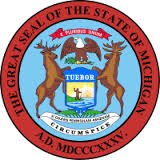 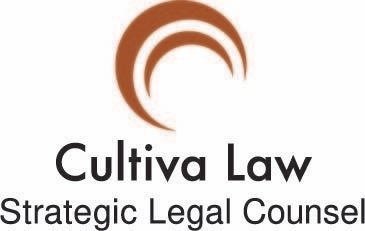 Cultiva Law Looking For A Paralegal