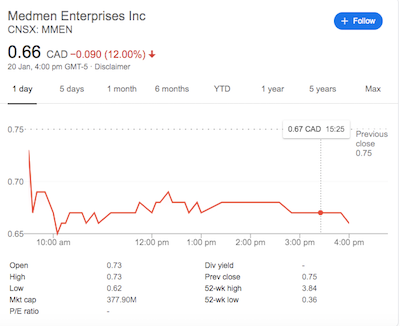 Grizzle sum it up in one succinct sentence… “They spent like drunken sailors in pursuit of market dominance but severely miscalculated.”

Rumours are swirling around Twitter and Facebook Friday night that MedMen is reaching out to debtholders and service providers to negotiate a restructuring of the company. 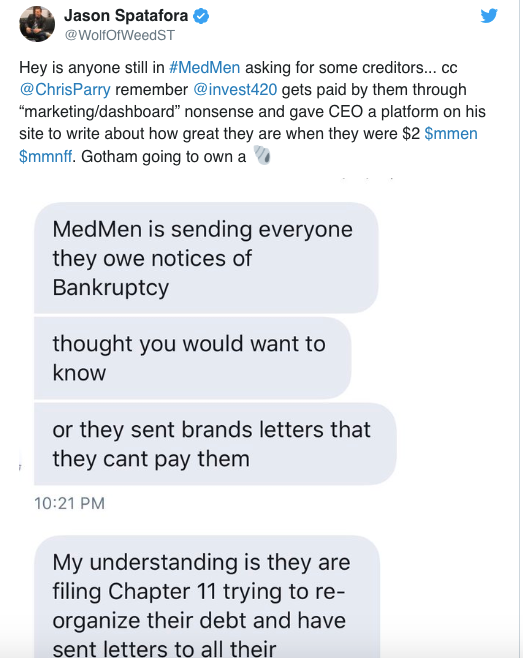 The company is rumoured to be offering $0.50 on the dollar to owners of MedMen debt and telling certain service providers that they aren’t able to pay outstanding bills.

On the other hand, the rumors could simply be related to Medmen’s attempt to save as much working capital as possible by stretching out payments with vendors.

We will likely hear more in the coming days as rumors in potstocks rarely stay rumors for long.

The comments section  is  even more enlightening 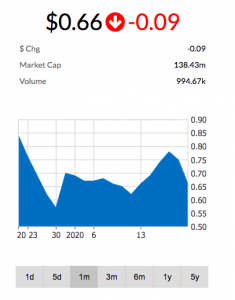 MedMen stock is sinking on Monday morning after rumors that MedMen Enterprises (CSE:MMEN) (OTCQX:MMNFF) had filed for bankruptcy were circulated on social media over the weekend.

According to messages posted by prominent pot stock investor Jason Stapafora, MedMen Enterprises has reportedly notified certain service providers that it is no longer in a position to pay its bills and has also begun offering 50% payment to certain creditors. Another message reshared by Stapafora was from Ben Schultz, a senior director at the firm, which appears to show him notifying a creditor that the company is unlikely to pay off certain invoices until a cash fusion in February or March. MedMen stock has dropped nearly 10% today.

While all the claims made on the thread are as yet unverified, it does make for a damning reading list for the cannabis firm, which already had a less than perfect reputation. MedMen stock took a major hit in the early part of 2019 as the activities of the company’s management, under the leadership of founder and CEO Adam Biermen, came in for considerable scrutiny. In January, deposed CFO James Parker sued for wrongful dismissal, alleging a culture of financial mismanagement, which he described as a “spending addiction.” 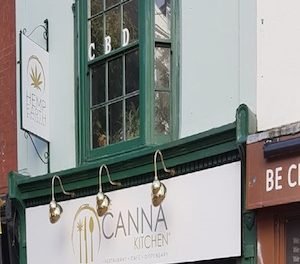 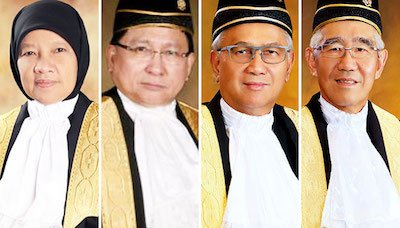