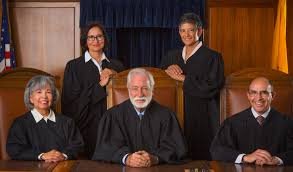 Mexico’s Supreme Court gave Congress another six months to approve legislation that legalizes all forms of cannabis, postponing until the end of April the deadline for when the Latin American country would create the world’s largest adult-use market by population.

That legislation proposed rules limiting foreign ownership, vertical integration and license resale, all of which could put a damper on outside investment.With the new timeline, the bill that’s considered closest to the finishing line now has a lower chance of being approved without modifications.

The Mexican Senate asked for the extension after failing to come to a consensus by a previous deadline for the end of October.

Mexico has until April 30 to legalize cannabis, Supreme Court rules 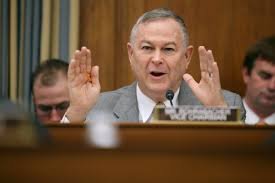 USA: Can Congressional Cannabis Caucus Nullify Messages On Cannabis From The Whitehouse