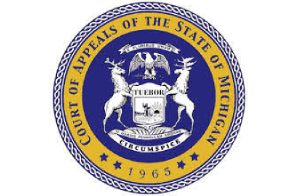 Registered patients previously barred from using medical marijuana while on probation may now light up, the state Court of Appeals ruled Thursday.


“This opinion says the law is the law,” said Komorm, who represented the appellant in the case, “and we’re going to make the ruling that the Medical Marijuana Act and the card associated with the patient protect them from … penalty of any kind.”

In Komorn’s opinion, although the ruling doesn’t address the issue, the precedent should also apply to parolees or defendants on bond with release conditions that prohibit legal medical marijuana use.

And that’s because of “specific language” in the ballot initiative voters passed prohibits any penalty for compliant use of medical marijuana, Komorn said. Despite that, Komorn said judges frequently, especially in Grand Traverse County where the case arose, impose marijuana probation restrictions on registered pattients. 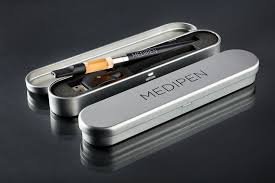 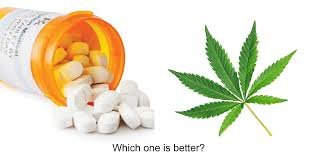 New U.S. Study Says 93% of Patients Would Rather Use Cannabis Instead of Opioids For Pain Relief