An analysis by a United Nations monitoring body concludes that most of the World Health Organization’s (WHO) cannabis scheduling recommendations would either have little impact on international drug controls or actually tighten requirements.

The analysis, conducted by Vienna-based International Narcotics Control Board (INCB), was provided to member states shortly before the start of the first in a series of UN meetings. A copy of was obtained by Marijuana Business Daily. 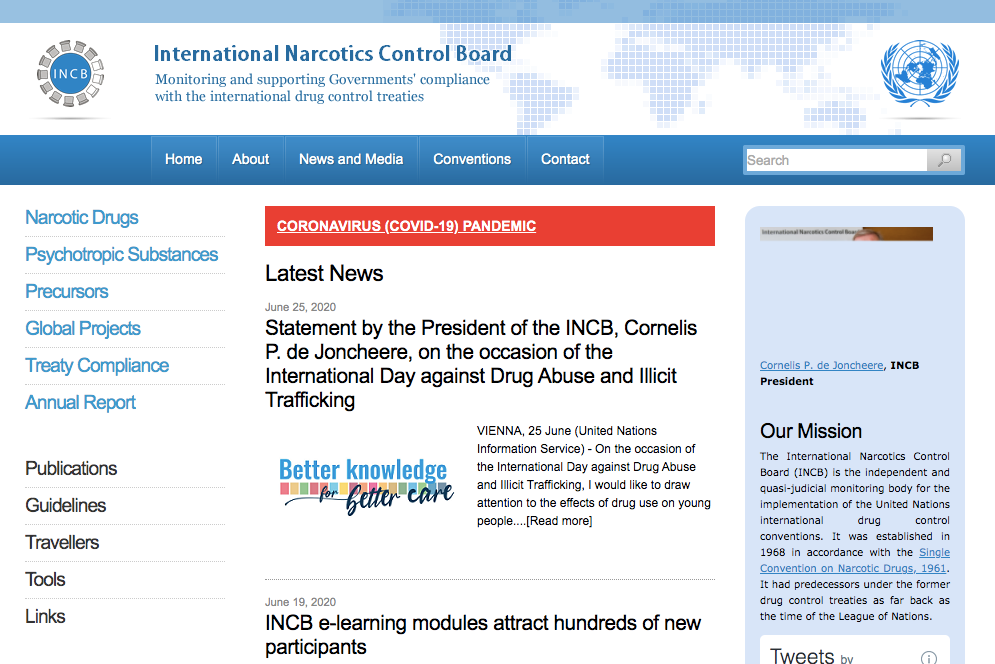 The WHO recommendations are often celebrated as a positive step toward the easing of the international control of cannabis, which would be a positive development for the industry.

Particularly one recommendation would be a big symbolic win because it would implicitly acknowledge the medical value of cannabis at the highest international level.

Two recommendations would imply no meaningful change.But regarding practical implications in the level of international control, the INCB document found that, if adopted:

The board did not position itself in favor or against any of the WHO’s recommendations.

Not all WHO cannabis recommendations would loosen international control, UN drug agency says 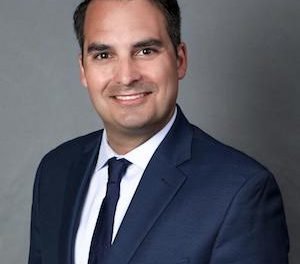