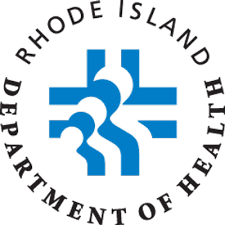 The announcement imposes some stipulations for physicians interested in recommending medical marijuana for patients with ASD, including that they first try FDA-approved medications and CBD products. The statement can be read in full here.

The Health Department held a public hearing on ASD and medical marijuana in August. At the hearing, Nicole Cervantes, a mother of a son with ASD, testified that CBD had significantly improved her child’s condition. “He has been able to focus more,” she said. “He no longer bangs his head.”

In recent years, families across the country have spoken out about how medical marijuana has helped minimize the worst symptoms of ASD. Rhode Island now joins seven other states that make some allowance for medical marijuana in the treatment of autism. 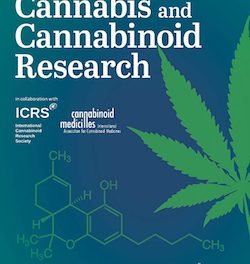 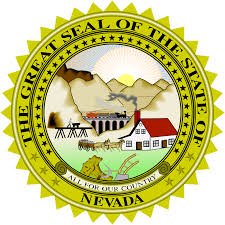 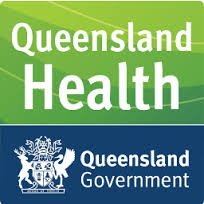