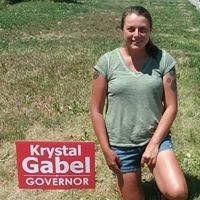 Gabel: “It is clearly well known across Nebraska that biotechnology corn and soybeans crops are failing to provide the revenues needed to save our agriculture.”

A crop’s value is dependent on yields and market prices.

Gabel said, as of Jan. 12,  farmers across Nebraska were offered an average of $3.09 per bushel and $8.65 per bushel  respectively, for their corn and soybeans.

Gabel: “ These cash price returns are low enough that, in many cases, they will not cover a farmer’s budget to plant, grow, and harvest next year’s crop.” 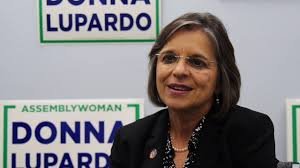 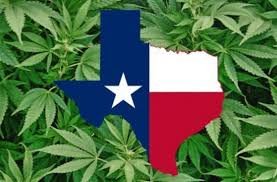 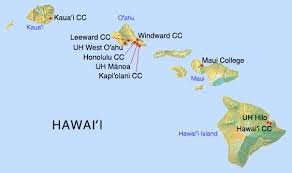