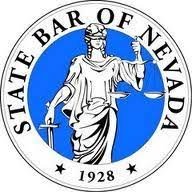 In spite of a stern warning in 2017 that participating in the marijuana industry could bring Bar discipline, no lawyers have lost their Nevada law license in the last three years because they had a stake in a business that is still illegal at the federal level.

The Nevada Bar confirmed last week that it has not disciplined anyone in the industry since issuing the warning. And in a sign of the times, a newly formed Cannabis Section of the Bar held its first meet-and-greet event Thursday evening — just a few years after a proposal for a similar marijuana lawyer-focused group was denied.

“Since 2017, the Office of Bar Counsel has not prosecuted or received complaints against an attorney in the marijuana industry,” said Daniel Hooge, bar counsel with the Nevada Bar. “We have sent some attorneys through our diversion program for professional substance abuse treatment. But none used marijuana exclusively or worked in the industry.”

A Nevada Independent analysis of ownership data made public by the state indicates that there are at least 68 lawyers among the nearly 1,400 owners and board members who applied for or received recreational marijuana licenses in Nevada. That’s not counting the attorneys who assist and advise marijuana companies, but are not personally invested in the business.

The lack of Bar discipline is in contrast to fears expressed in 2016 that lawyers who had an ownership stake in the industry might lose their license — or have to liquidate major investments — because of their involvement with marijuana.

Attorney Gary Schnitzer told the Las Vegas Sun in 2016 that he feared the Bar would strip him of his license or force him to divest after he had spent six figures investing in Oasis Medical Cannabis dispensary. Supreme Court and Bar officials told the Sun at the time that that a range of sanctions were on the table depending on the severity of the misconduct.

Several lawyers filed letters with the Supreme Court urging justices not to force them to choose between the two fields, which could potentially jeopardize lawyers’ livelihoods.

Ultimately, in 2017, the Supreme Court adopted somewhat ambiguous language saying that participating in the industry “may result in federal prosecution and trigger discipline proceedings under SCR 111,” a section of Supreme Court rules addressing attorneys convicted of crimes.

There has never been a formal proclamation from the Bar or Supreme Court giving a clear blessing to investment in the industry. But neither has a feared crackdown materialized, and lawyers are increasingly public about their participation.

Ed Bernstein, a prominent Nevada lawyer who has an ownership stake in Paradise Wellness Center LLC, said he thinks attorneys “may have overreacted when the Supreme Court wanted to look at this out of a concern that they would be reaching further than they should.”

“I thought it was just a very subtle reminder — ‘hey, we know it’s legal here, it’s not legal there, so if there’s a problem we may have to deal with it later,’” he said. “The world is changing very quickly and I think the Supreme Court is on board with some of those changes.”

Tisha Black, who is an attorney, president of the Nevada Dispensary Association and a board member at marijuana company Clear River LLC, said the growing number of lawyers who are advising cannabis clients or are personally involved has come as the federal government has legalized cannabis derivative hemp, and as marijuana use has become more accepted. Pew Research last week reported record-high levels of public support for marijuana legalization, with only 8 percent of Americans supporting a prohibition of both medical and recreational marijuana.

Black said she started advising people early on how to get into the marijuana business because many of her clients were businesspeople pummelled by the recession who were looking for new opportunities; she felt it was the right thing to do. Few other fields need a lawyer as much as the cannabis industry, she said, because of the ongoing conflict between state and federal rules.

She said she saw that lawyers in other states with legal marijuana were not losing their licenses. And she thinks that absent clarity from higher ups, Nevada lawyers just started getting in because the sky hasn’t fallen.

Early on, “there were a lot of people that were like ‘I can’t do it,’” said Black. “And then … it’s like if your parent says don’t play outside after dark and you’re like ‘I’m going to do it,’ and you don’t get in trouble, pretty soon all your siblings start coming out.” 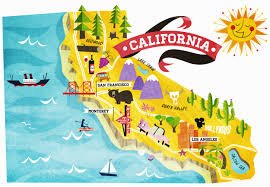 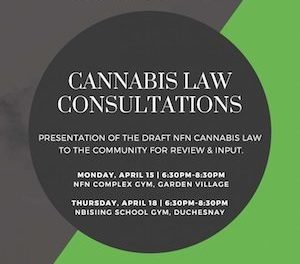 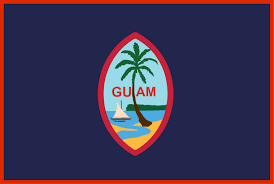