And there’s more of the same. Here’s a taste

Lawyers for a group of plaintiffs that includes some of the state’s biggest dispensaries have been arguing in court that the state’s approval process was flawed and unfair. The plaintiffs want Gonzalez to block the state from issuing the new licenses and dream of a do-over. I’d bet they’d also like to question a state employee who displays a clear memory under oath.

Pupo could not remember, for instance, attending a dinner at Hank’s Fine Steaks & Martinis at Green Valley Ranch with industry attorney Amanda Connor and her husband prior to her clients scoring multiple license approvals from the state. But he made it clear he didn’t eat, stayed just 20 minutes, met the attorney’s husband, and never spoke a word about the cannabis licenses.

Wait a minute. He didn’t order a rib eye and a cocktail at Hank’s? In my book, that makes him a tower of strength. But it’s still hard to believe Pupo and Connor didn’t talk about business. When another lunch with Connor was brought to his attention, Pupo remembered that he ate, but not who paid for the meal. He said, “Sometimes I pick it up, sometimes I don’t eat, sometimes they — whoever I’m meeting with picks it up, varies.” 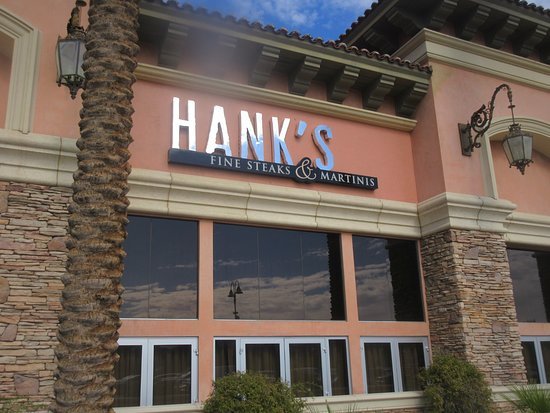