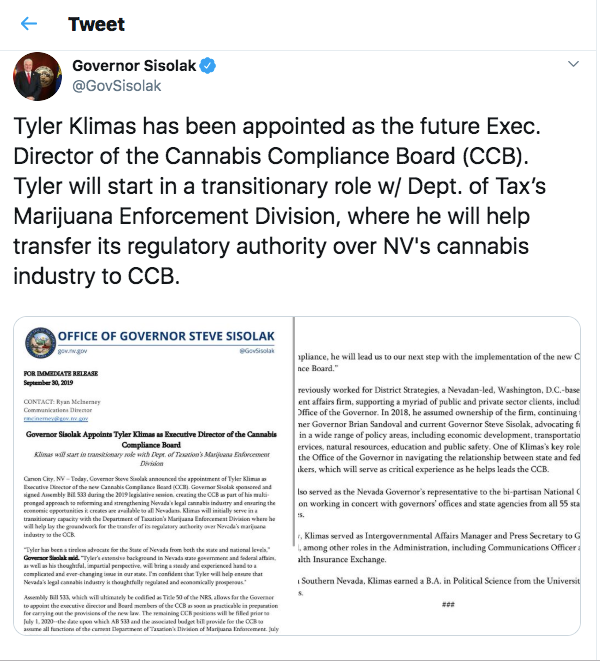 Leafly reports…..Less than a month after being placed on leave by Nevada Gov. Steve Sisolak, the state’s leading cannabis regulator has been dismissed from his position.

A Nevada Department of Taxation spokeswoman confirmed that Jorge Pupo, the department’s embattled deputy executive director, was no longer employed by the department as of Tuesday afternoon. The tax department’s confirmation came after multiple industry sources told Leafly that Pupo had been fired.

Pupo’s ouster comes amid an ongoing court battle over his alleged role in amending regulations in a recent dispensary licensing lottery. Plaintiffs in a lawsuit have charged that Pupo tweaked those rules to help a small group of friends in the industry win licenses and hit the green rush jackpot. In court testimony earlier this year, Pupo confirmed that he shared meals with big-name Las Vegas cannabis consultants and dispensary owners before changing scoring criteria for retail applicants. 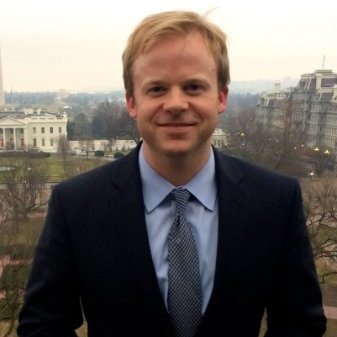