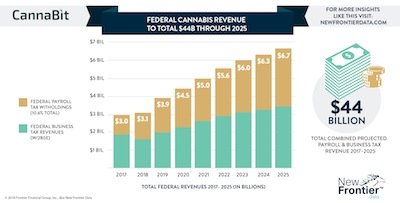 Representative Ted Lieu (D-CA) has reintroduced an amendment to cut funds from the Drug Enforcement Agency’s (DEA) cannabis eradication program through their Salaries and Expenses Account. In 2016, the budget for the eradication program was $18 million and the amendment would cut that in half. The funds would be redirected to domestic abuse prevention and juvenile justice programs.  This CJS appropriations amendment that was also proposed last year.

In a 2015 statement, Rep. Lieu explained that this cannabis eradication program “is a ridiculous waste of precious federal resources, especially when multiple states and jurisdictions have already legalized marijuana…it is time for the federal government to stop making marijuana use or possession a federal crime.”

Both sets of figures illustrate the general pointlessness of Federal spending on eradicating cannabis. Yes, illegal growers in each state whether regulated or not, should, we believe, be policed.

But those responsibilities should lie with state authorities. Both those states with legislation in play and those without will soon work out that developing a regulated system will benefit their tax coffers considerably.

Meanwhile Federal  depts can re-direct their budgets toward more useful tasks like controlling the flow of heroin and opium into the country as well, we dare suggest, opening balanced educational programs to reduce risks and health issue around unregistered cannabis production 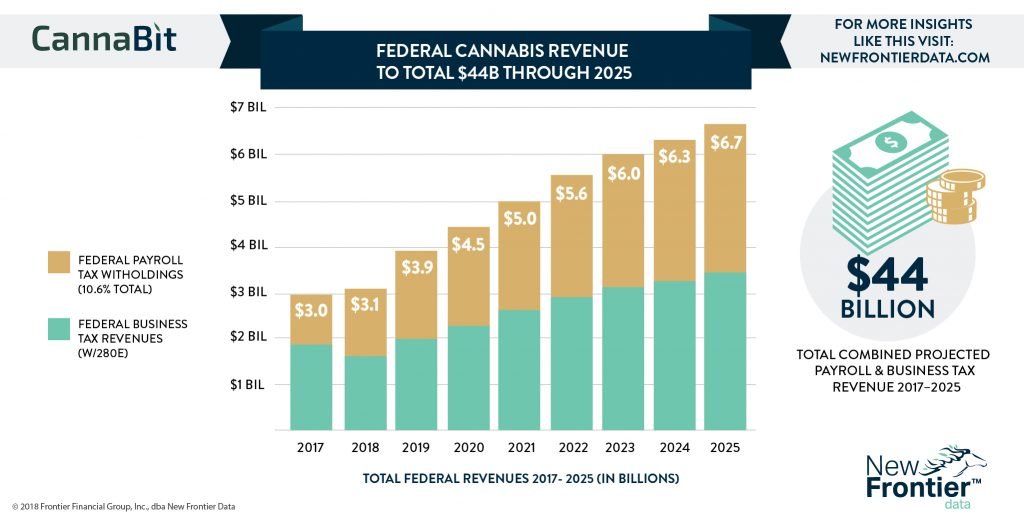 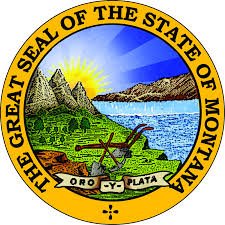 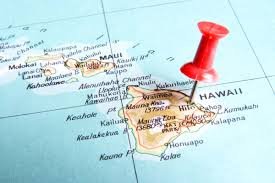 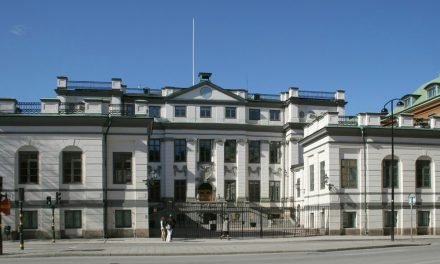