The New York City Commission on Human Rights issued a written reminder on May 8, 2020 that the law prohibiting pre-employment marijuana testing is effective on May 10, 2020.   In addition, the Commission stated that it is finalizing rules that will expand the list of exceptions to the law.  The Commission’s statement provided:

Kathryn J. Russo is a Principal in the Long Island, New York, office of Jackson Lewis P.C. She is a firm resource on the legal issues implicated in workplace drug and alcohol testing arising under federal, state and local laws.

As of May 10, 2020, covered employers are not permitted to test job candidates for marijuana or tetrahydrocannabinols (THC) as a condition of employment. There are several exceptions, discussed further below, where testing job applicants for marijuana or THC for specific kinds of jobs is still permitted.

Q.  May an employer still test current employees for drug use, despite the prohibition on pre-employment testing for marijuana?

A.  Yes. The law prohibits employers from testing job applicants for marijuana or THC, with some exceptions. However, it does not change employers’ ability to drug test current employees.

Q.  May an employer discipline its employees for bringing drugs to the workplace or for coming to work under the influence of marijuana or THC?

A.  Yes. The law does not limit employers’ ability to ensure that their workplaces remain drug-free through policies, discipline, and other measures.

There are some exceptions to this law. Employers may require tests for job applicants applying for specific types of jobs. Testing is permissible where:

The Commission is finalizing rules that will expand the list of exceptions to include the following positions:

For claims arising between May 10, 2020 and the date when the rules are finalized, the Commission will not be filing enforcement actions related to the above-listed positions.

New York City employers should review their drug testing policies and practices and revise as necessary. 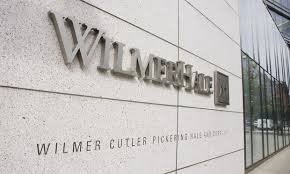 Wilmer Hale Publish Article: “Developments in the Marijuana Industry and the Implications for Financial Institutions” 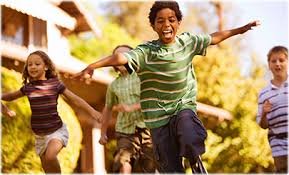 The Momma Blog: The Rules About Children on a “Licensed Premise”