If you haven’t read this already, it is worth doing so as there’s quite a lot of context as to why the vote didn’t happen and the Times will cover it better than the rest.

The failure in the Legislature marks one of the biggest setbacks for Mr. Murphy, who despite having full Democratic control in the State Senate and Assembly, has faced constant party infighting and has struggled to convince lawmakers of his progressive agenda.

Among the most vocal opponents were a handful of African-American Democratic lawmakers who split with their party over legalization, arguing that it would be a public health menace to their communities.

The abrupt unraveling of the campaign to legalize marijuana also reflected how some lawmakers were swayed by the challenges faced by other states that have legalized cannabis, including how to keep the drug away from teenagers and prevent people from driving under its influence.

His announcement to media on not getting the vote achieved 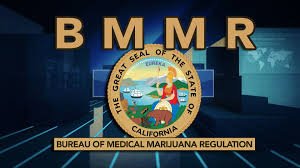 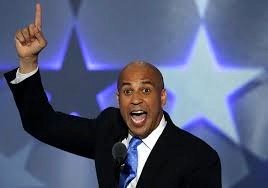