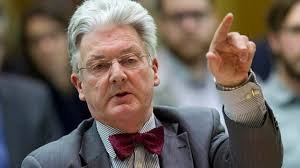 “First, we should move to an overall approach similar to the full Portuguese model, where the cultivation and possession of all drugs remains illegal, and all drug users are referred for assessment and treatment,” he wrote on his website earlier this month.

“The second stage of the process, when the Misuse of Drugs Act is rewritten, would be to transfer the current Schedule of Class C Drugs from that Act to the Psychoactive Substances Act.”

That means marijuana would be subject to the same level of scrutiny as other psychoactive substances, including synthetic marijuana.

“The test is evidence based around the risk posed to the user… there are clear controls on the manufacture, sale and distribution of any such products that might be approved.”

Associate Professor Chris Wilkins of Massey University says it might not be a bad idea.

“I think New Zealand needs to start having a serious discussion and develop some evidence and get some expert opinion about where we should be heading, rather than just taking a kneejerk reaction that might come out of an election or a particular politician’s approach.”

Prof Wilkins says he’s been working on a draft regulatory model that will be released in the next week.

“It’s important that some of the money from the cannabis industry gets earmarked for drug treatment, for drug prevention. The model we’ve been working on goes down that route.”

New Zealand wouldn’t need to reinvent the wheel either, with several other countries years ahead in decriminalisation.

“Eight states in the US have legalised the supply and use of cannabis. Canada will legalise use and supply this year. There are a lot of innovative approaches out there, so I think it’s something definitely we could discuss and debate.” 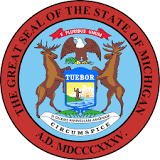 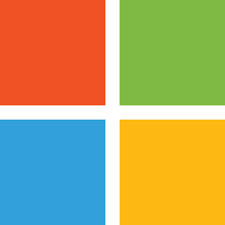 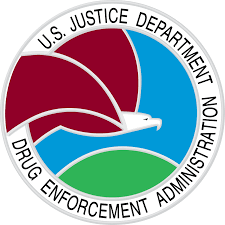