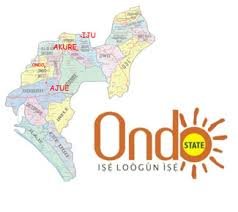 The Nation reports the following after logging contractors alleged state govt officials in the state of Onde were working with illegal cannabis growers.

The Special Assistant to the Governor on Natural Resources, Fatai Lawal Oluwasina, said Adeolu’s allegations were baseless and unfounded.

Fatai, who said although the timber farmers at the reserves had been helpful in apprehending Indian hemp planters, the present officials saddled with the responsibility were up to the task.

He said 20 people had been arrested in connection with Indian hemp cultivation at the government reserves.

The SA said those arrested had been handed over to the National Drug Law Enforcement Agency (NDLEA).

Fatai, who affirmed that officials of the ministry sealed off Adenike’s sawmill, said she had no valid papers to operate the sawmill.

He said a comprehensive report of the ministry, which was an assessment of the sawmills, indicated that Mrs. Adeolu’s sawmill had no approval letter of installation, year of approval, number of units, registration and evidence of payment of renewals.

The governor’s aide said Adeolu’s sawmill was illegally built and no paper was presented.

He said: “We are determined to rid the forest of cannabis cultivators. We have arrested over 20 of them in the last two weeks. 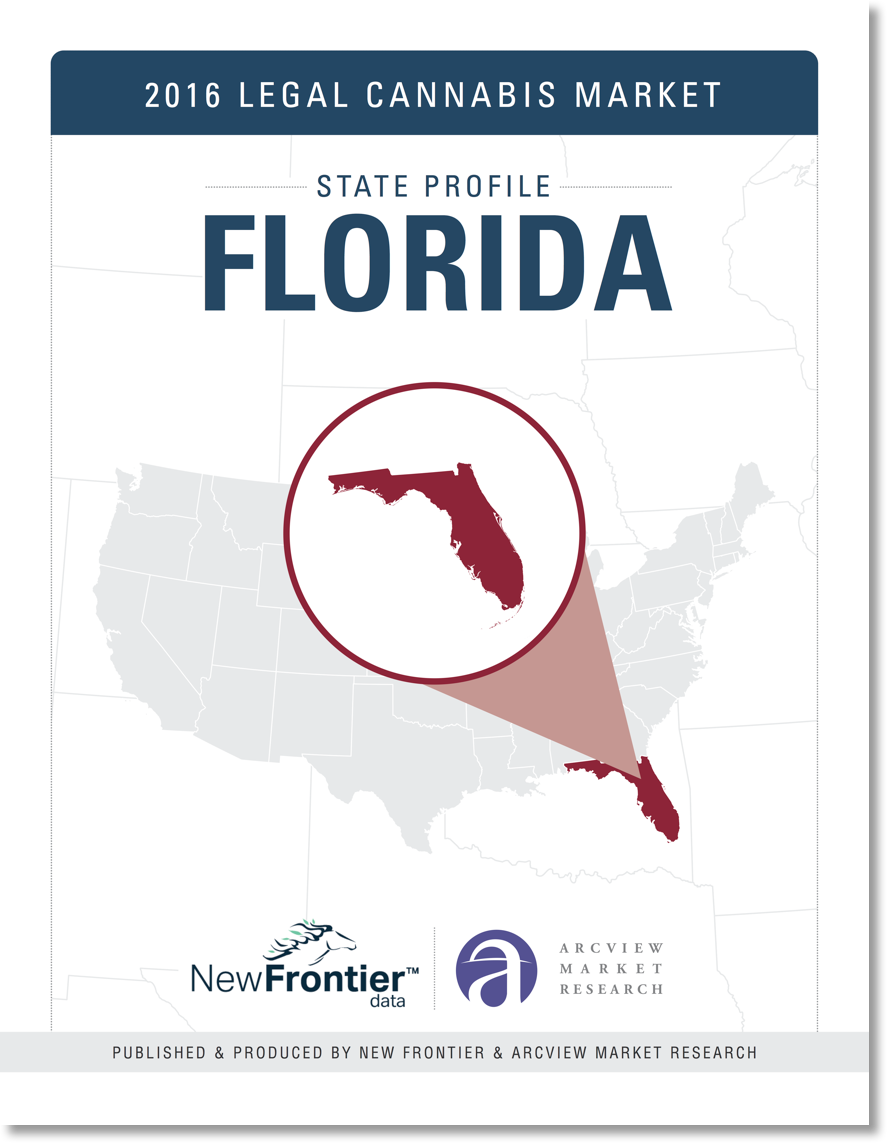 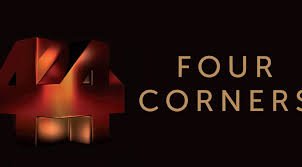