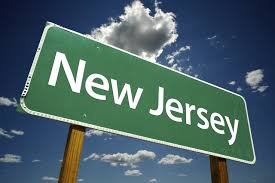 If the bill is approved, New Jersey would become the first U.S. state to allow for cannabis consumption outside of a private residence. The proposal would establish a taxed-and-regulated cannabis marketplace with business licenses and regulations handled by the Cannabis Regulatory Commission.

The bill — which lawmakers say has a good chance of passing — also includes a cannabis tax rate of just 10 percent, which is the lowest in the country, so far. 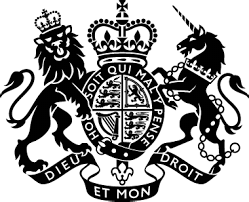 UK: Psychoactive Substances Act 2016 Will Come Into Force May 26th 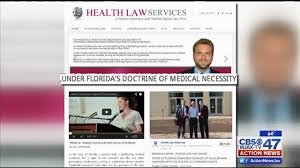 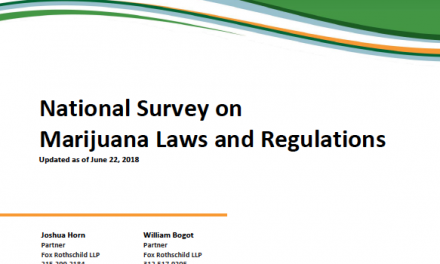 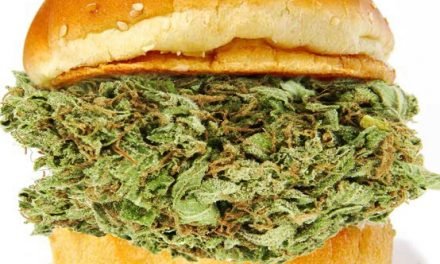