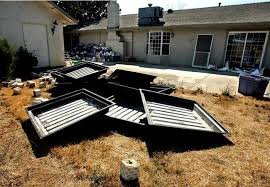 The raids culminate a months long investigation focusing on dozens of Chinese nationals who bought homes in seven counties. Most of the buyers were in the country legally and came from as far away as Georgia, Illinois New York, Ohio and Pennsylvania, U.S. Attorney McGregor Scott said.

Much of the pot was shipped back to those states through Atlanta, Chicago and New York City.

None of the buyers was arrested as authorities seized the houses in what the U.S. Department of Justice called one of the largest residential forfeiture operations ever. Prosecutors will now ask judges to transfer ownership to the U.S. government.

Authorities were trying to learn if the buyers were brought to the United States for the purpose of buying the houses and were indebted to the criminal organization. They are not ruling out criminal charges but have filed none at this stage of the investigation.

Down payments were financed by money wired from Fujian Province in China, authorities said. Many of the transfers stayed just below the $50,000 limit imposed by the Chinese government.

USA: Article Suggests That Capitol Hill May Be Taking Federal Legalization More Seriously Than Many Think 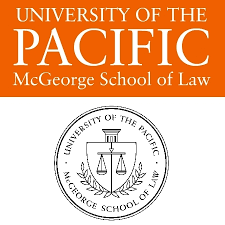 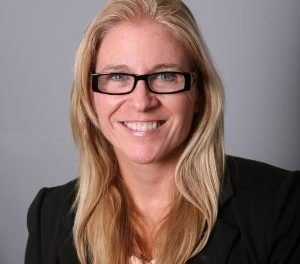