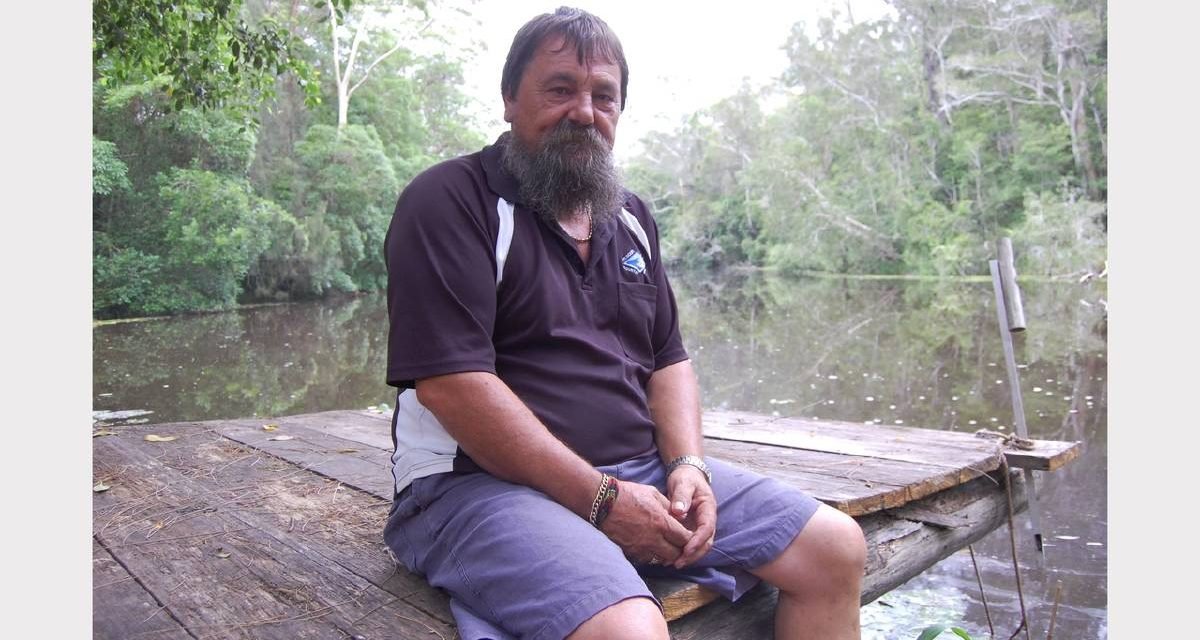 Campaigners and supporters of the ‘Medicine Man’, as he’s widely known in the northern rivers, say they’re outraged at the latest targeting of Mr Bower, who owns the company Mullaways Medicinal Cannabis which supplies tincture to more than 150 people, many of them children.

He is believed to be in custody in Grafton Jail after bail was refused yesterday. Around seven police searched his property on Wednesday afternoon and laid charges.

Australian HEMP Party and Nimbin HEMP Embassy president Michael Balderstone said ’this a big hit for Tony, the absolute pioneer of medical cannabis in Australia, he’s been to jail before for showing us how beneficial cannabis can be for epileptic children’.

The arrest comes as the federal government tries to improve access to medical cannabis for people suffering life-threatening or terminal illnesses.

Three years ago, Mr Bower was sentenced to 12 months jail for breaching bail when he was arrested for cultivating cannabis but released immediately on parole.

At that appearance he was described by the judge as ‘not your standard criminal’.

Mr Bower has continued his battle to have medicinal cannabis recognised as a legitimate treatment.

At the time he told the court that Mullaways had been contacted by the ACT government to help organise medical cannabis for the suffering in their state, praising them for their ‘courage’ in addressing the issue.

Echonetdaily will update this story as more information comes to hand.