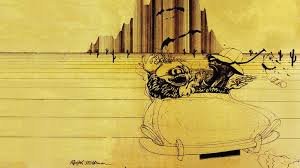 The new Cannabition museum in Las Vegas will be receiving a pretty iconic gift. The Red Shark will be on view inside Cannabition, Las Vegas’ first and only immersive cannabis museum and the world’s only cannabis-themed experience of its kind, when it opens later this month.

In 1991, dear friends of Thompson presented him with the red 1973 Chevrolet Caprice—intended to be his own personal version of the Red Shark he referenced in his seminal book, “Fear and Loathing in Las Vegas.” It was Thompson’s personal car that appeared in not only the 1998 film adaptation of the book, but also on the covers of two subsequent Thompson books, “Better Than Sex: Confessions of a Political Junkie” (1994) and “Hey Rube: Blood Sport, the Bush Doctrine.”  When the car arrives in Las Vegas, it will be the first time it will have traveled from the Aspen Valley since Johnny Depp returned it following the film’s completion. Adventures in this car have been chronicled by Thompson in his memoir, “Kingdom of Fear,” and various ESPN articles and letters. Depp, Ralph Steadman, Walter Isaacson, Bill Murray and other good friends have also chronicled adventures in the Red Shark. 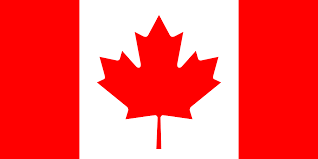