So… before we start with the report let’s take a moment to look at this national poison centers infographic / chart so things are somewhat in perspective first. 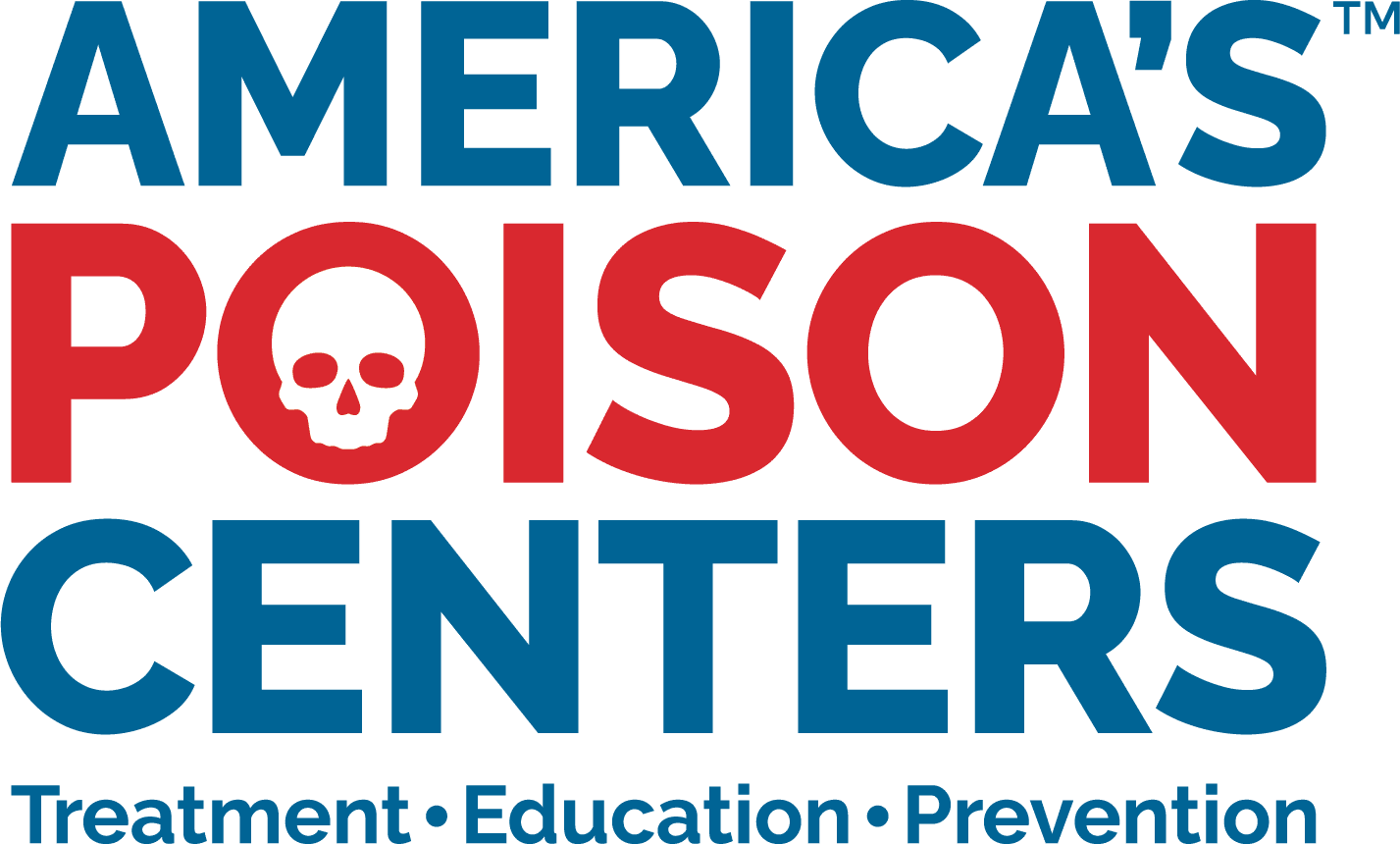 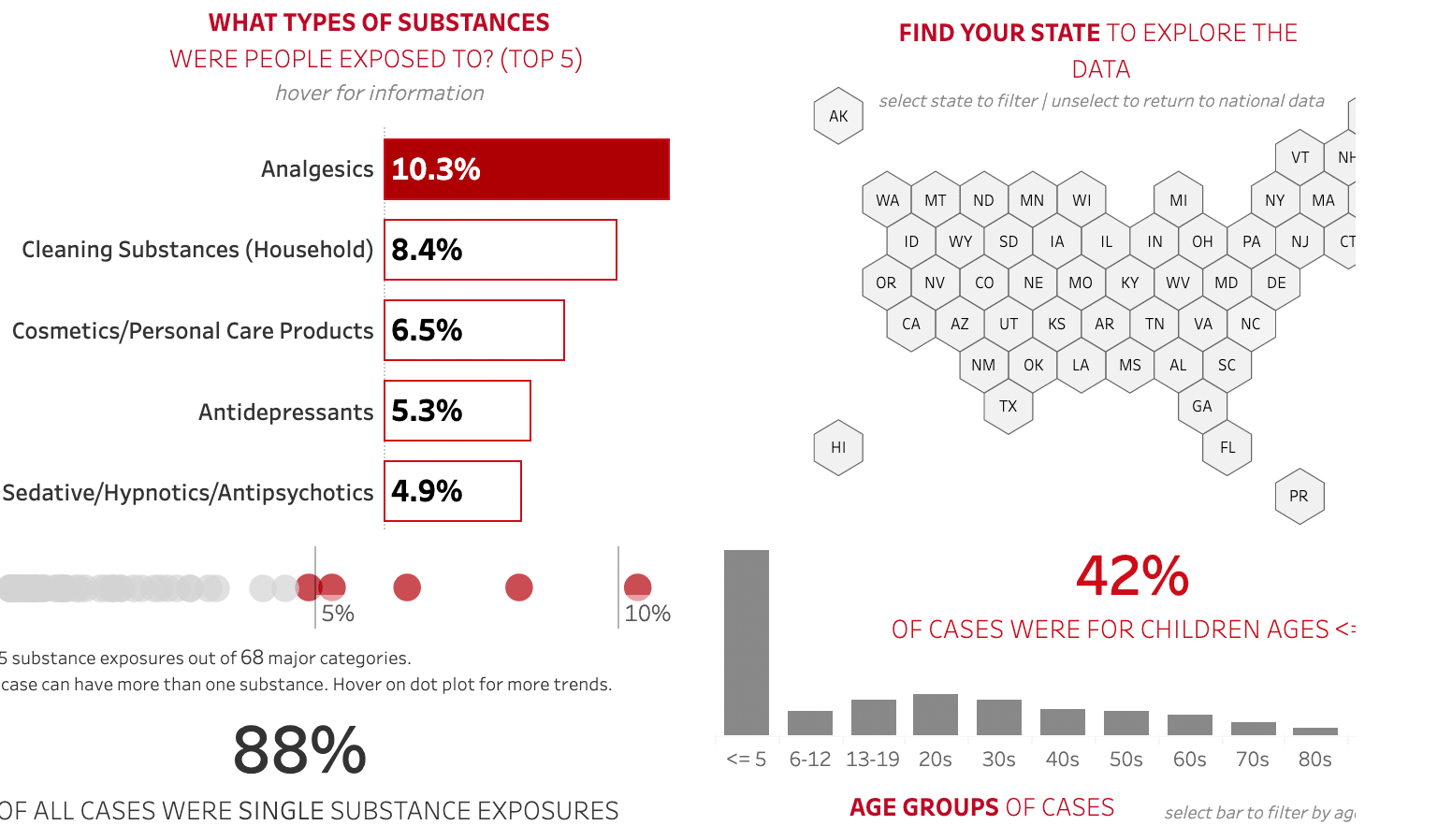 In just five years, the number of small children in the US exposed to cannabis after accidentally eating an edible rose 1,375%, a new study says.

There were more than 7,040 exposures to edible cannabis in kids under 6 between 2017 and 2021, according to an analysis of records from the National Poison Data System, a central repository for data from America’s Poison Centers.

The bags look like well-known chips or candies, but what’s inside could harm children

In 2020 alone, young kids’ accidental exposures to cannabis accounted for more than 40% of all human poison exposure calls to these centers, according to the study, published Tuesday in the journal Pediatrics.

“Honestly, we knew it was increasing. I work in the [emergency department] as well as taking calls for the poison center, and so even though I was seeing more cases coming through the ER, when we looked at the data nationwide, we were definitely surprised,” said study co-author Dr. Antonia Nemanich, who works in emergency medicine and medical toxicology at Rush Emergency Medicine in Chicago.

The researchers couldn’t get at exactly why there was such a significant increase, but Nemanich thinks it is “multifactoral.”

Children are at increased risk of accidental poisoning from marijuana edibles, study finds

“There was a particular spike during the pandemic years,” she said, when children were home more often.

A 2022 study showed that people in US states that legalized recreational cannabis use it 20% more frequently than in states that didn’t legalize it.

In 2017, just eight states and the District of Columbia allowed recreational cannabis use, and 30 allowed it for medicinal purposes. By 2021, those numbers had grown significantly to 19 and 40, respectively.

With increased legalization, there may also be more products available overall.

“I think all of that plays into this, and the regulations haven’t kept pace with the increased prevalence of the product,” Nemanich said. 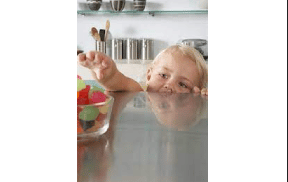