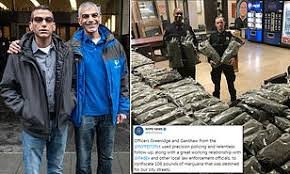 Two brothers are seeking $10 million in damages from the NYPD after the law enforcement agency confiscated a shipment of hemp from a Vermont farm and arrested one of the brothers on felony charges.

Brooklyn prosecutors on Tuesday dropped the criminal charges against Ronen Levy, who was arrested in November when he went to pick up 106 pounds of hemp a Vermont farm had sent via FedEx to his brother’s CBD business.

At a press conference Wednesday, Sanford Rubenstein, an attorney known for taking on high profile cases of police brutality in New York, announced the Levy brothers’ claims and called on the New York State Assembly to legalize marijuana.

The claims against the NYPD include $8 million for false arrest, false imprisonment and other charges related to Ronen Levy’s arrest. Oren Levy, who owns Green Angel CBD, is seeking $2 million related to the confiscation of his hemp — which he said even if he does get back, has probably deteriorated in quality to the point that it can’t be used. The claims also name the city and arresting officers.

Brooklyn District Attorney Eric Gonzalez dropped criminal charges against Ronen Levy Tuesday, after confusion about what the prosecutor’s office would do with the case.

Gonzalez acknowledged Tuesday that the cannabis the police seized contained less than 0.06% THC, confirming that it meets federal classifications for hemp. However, he asserted that the shipment was out of compliance.

Read the full story at: https://vtdigger.org/2019/12/11/brooklyn-brothers-seek-10m-for-vermont-hemp-shipment-arrest-confiscation/ 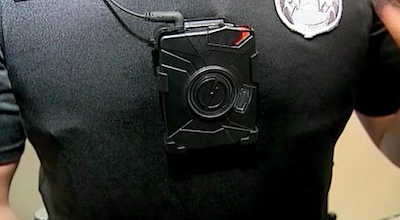 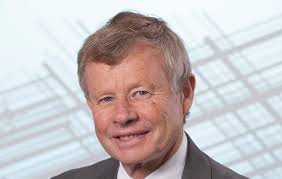 Australia: Tabling of Report on the Review into the 2016 Medicinal Cannabis amendments to the Narcotic Drugs Act 1967