New statistics, obtained through the Official Information Act, show between 2016 and 2021, 129 charges related to psilocybin, the psychedelic compound in magic mushrooms, were laid against 112 individuals.

Comparatively, between the 2016/17 and 2021/22 financial years, 72 people were charged with drug offences related to heroin, 13 for opium and 86 for drugs classified as “other opiates”.

However, these numbers are still dwarfed by the several thousands of cannabis and methamphetamine-related charges laid each year.

New Zealand Drug Foundation executive director Sarah Helm told the Herald people should not be criminalised for psilocybin use.

“It’s unhelpful, doesn’t deter use and may in fact be preventing some people from using other substances. The harm of a criminal prosecution on someone’s life would far exceed the harm from psilocybin.” 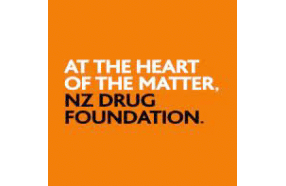