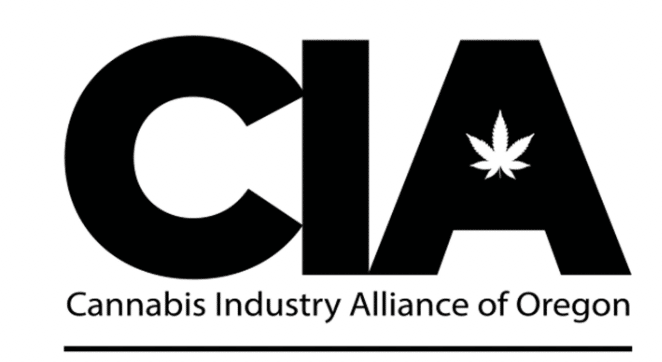 OLCC published its proposed rules for Batch Tagging Mature (Flowering) Cannabis Plants and announced the date for the public hearing for comments: 10:00am on December 19th, 2022.

For more than four years, the CIA of Oregon’s policy team has been fighting to get rid of single plant tagging in Oregon through advocacy, rule making, legislative action, and media outreach.

This effort has long been one of our hallmark policy issues, and each and every member deserves credit and thanks for helping to fund and support this effort!

Since the beginning of Oregon’s recreational cannabis program, Oregon’s cannabis farmers have been paying millions each year to purchase single-use (non-recyclable) plastic plant tags, which provide little-to-no benefit to businesses or regulators. In the 2020 legislative session, we originated this concept and authored the language that would change this in statute – and our lobbying team fought for that bill to get rid of single plant tagging. That effort directly led to this amazing proposed rule change. This victory, however, could not have happened without legislators and OLCC staff working with industry and taking our concerns seriously.

The draft rule language allows for a single METRC plant tag to track up to 100 mature cannabis plants that are the same strain and in the same location as a single plant batch.

These proposed rules are a terrific win, but there is a lot that still has to happen before we can claim a complete victory. In the upcoming legislative session, there will be an essential funding component we have to pass for these rules to work.

Our team will continue to work tirelessly with the OLCC and the legislature to get this thing done once and for all.

“As a small farm owner, plant tagging has been slow, expensive, and infuriating for me for over six years. I believe it epitomizes the absurdity of much of our regulatory system. The fact that we at CIA of Oregon, and as an industry in general, can and are changing these kinds of regulations gives me hope for the future, even in these difficult times. This fight has been hard, but worth it.”
~ Mike Getlin, Owner, Old Apple Farm 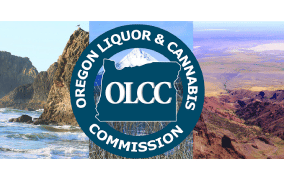