OPINION: HOPES FOR MARIJUANA CRIMINAL JUSTICE REFORM IN THIS CONGRESS MAY BE DEAD – UPDATE FOR DECEMBER 6, 2022 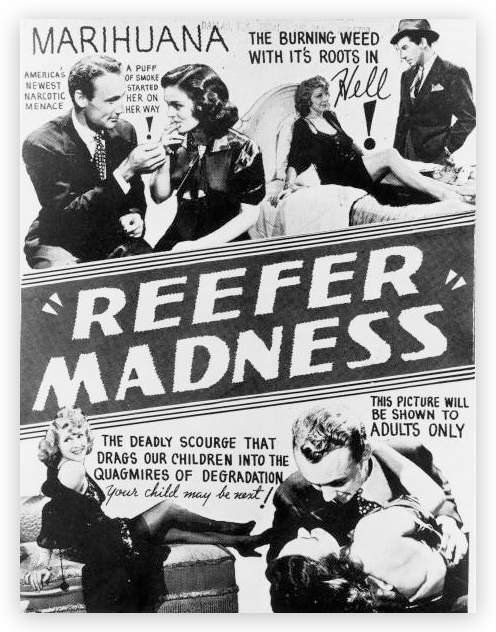 It turns out not to matter that voters want cannabis reform, or that the MORE Act has passed the House and probably could have passed the Senate by a filibuster-proof majority, or even that Senate Majority Leader Charles Schumer said just a few weeks ago that he was pushing for marijuana reform this year.

On Saturday, Axios broke the news that Schumer would bring the Secure and Fair Enforcement Banking Act (H.R. 1996) to a vote, giving up on comprehensive reform that included expungement of federal marijuana trafficking convictions. The compromise legislation does not legalize marijuana on a federal level, leaving pot as a Schedule I drug, like heroin and LSD.

The MORE Act (H.R. 3617) is dead. The replacement Cannabis Administration and Opportunity Act (S. 4591) – which also included retroactive expungement of federal marijuana convictions – also appears to be dead. The only measure that could include any criminal justice reform is the National Defense Authorization Act (H.R. 8900), which the House may use as a vehicle for drug criminal justice reform.

Instead, Democrats in the Senate will push to liberalize banking access to the cannabis industry. The SAFE Banking Act would provide a “safe harbor” for regulated banks to work with cannabis firms in states where cannabis is legal.

Schumer says he will “more than likely” attach the legislation to a must-pass year-end bill like the NDAA, which gets a vote annually. The House of Representatives attached the EQUAL Act (H.R. 1693) to the NDAA last July 19 with bipartisan support, but no one is talking about the Senate doing the same. 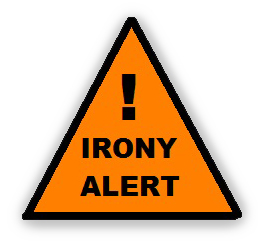 Ironically, the Schumer package also reportedly includes the Harnessing Opportunities by Pursuing Expungement Act of 2021 (H.R. 6129), known as the HOPE Act. According to a bill summary, the measure “authorizes the DOJ to make grants to states and local governments to reduce the financial and administrative burden of expunging convictions for state cannabis offenses.” In other words, Congress will authorize money to help states expunge marijuana convictions, but it won’t lift a finger to expunge federal convictions.

The House Rules Committee was expected to take up the NDAA on Monday, but Chairman Jim McGovern (D-MA) deferred consideration, saying the “package is not ready yet.”

Abandonment of cannabis criminal justice reform by the Senate Democrats – who torpedoed the MORE Act to begin when Sen Cory Booker (D-NJ), Sen Ron Wyden (D-OR) and Schumer introduced the alternative CAOA – came at the end of a week in which the New York Times criticized last month’s Biden mass pardon of people with marijuana simple possession convictions. The Times reported, “And while many advocates welcomed the presidential act of forgiveness, they say far too many people — many of them Black and Latino — are not eligible for the pardons, leaving them with minor marijuana convictions that will continue to get in the way of job prospects, educational opportunities and financing for homes.” 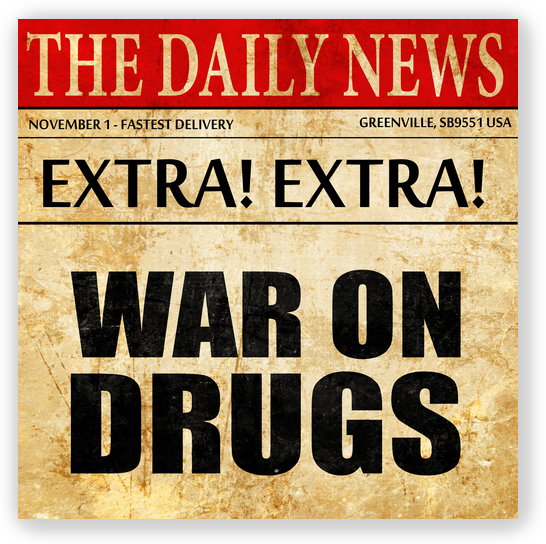 The Times observed that Biden was a “champion of aggressive drug laws earlier in his career, including the 1994 crime bill that led to mass incarceration,” although “he has more recently embraced leniency for those convicted of minor drug offenses.” Biden has said he does not support legalizing marijuana, “putting him at odds with 80% of self-described Democrats and 68% of Americans, according to a Gallup poll released this month,” The Times said.

The SAFE Banking Act is an incremental change in cannabis laws, being rolled out just as Marijuana Moment editorialized for taking such an approach. “It’s time to acknowledge that incrementalism is not selling out, it is not crumbs, and it is not failure,” the website said last week. “Failure is continuing to lock up our citizens while we quibble over who gets the spoils of a post-prohibition world.”

This leaves the Dept of Health and Human Services study rescheduling marijuana as the best hope for any change leading to sentencing reform. Last month, the National Law Journal reported that a panel of consulted legal experts estimated that marijuana will be rescheduled as a Schedule II or III drug by January 20, 2025.

Catholic News Agency, Bishops urge passage of bill that would give same sentences to crack and powder cocaine offenders (August 11, 2022) 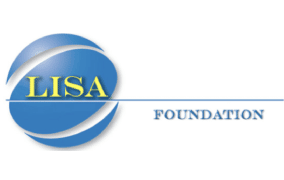