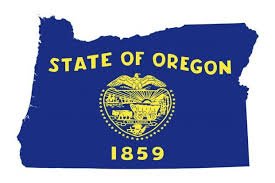 PORTLAND, Ore. (AP) — Before Matthew Miller harvests marijuana this fall from his fields in southern Oregon, he’ll have to notify the state for the first time ever — a process that could bring inspectors to make sure none of his pot is being illegally diverted.

The new harvest notification policy, which takes effect Saturday, is the first of its kind among states that have legalized marijuana and is intended to ensure legally grown Oregon weed isn’t being transported out of state.

It’s part of a raft of new measures to appease federal officials who have publicly railed against what they call Oregon’s “relaxed” regulatory environment and inadequate oversight of an ambitious legal pot industry.

Oregon has an excellent pot-growing climate, and its rules allow applicants to have multiple licenses, permit out-of-state investment, and don’t cap grower licenses — generous policies that have resulted in an oversupply of legal weed, with growers desperate to unload crops now worth half of what they were.

In this environment, the harvest notification rule has riled many cannabis cultivators who say it amounts to more bureaucracy in an industry already struggling to stay afloat.

“They don’t do this to any other agricultural crop in the world,” said Miller, of Millerville Farms. “All it does is it makes our margin go less and less — and we’re already doing just about everything at cost.”

Oregon’s adult-use market has struggled for months with too much marijuana. As of June, there were nearly 1 million pounds (450,000 kilograms) of “usable flower” in the system, and an additional 350,000 pounds (159,000 kilograms) of marijuana extracts, edibles and tinctures. Usable flower refers to the dried marijuana flower — or bud — that is most commonly associated with marijuana consumption.

The Oregon Liquor Control Commission, which regulates the state’s general use marijuana program, stopped accepting applications for new growing licenses in June so it could process a monthslong backlog. State lawmakers next year will likely consider a cap on the number of permits issued for grows and fund more field inspectors. 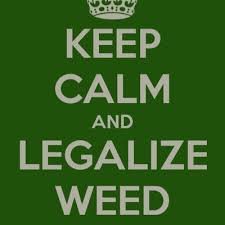 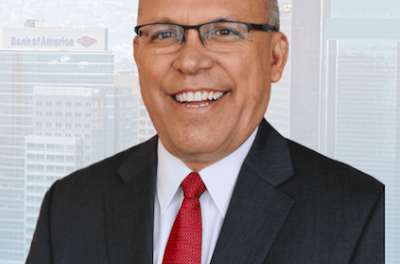 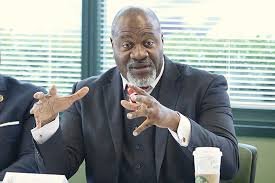