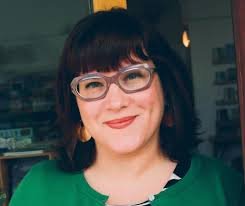 The City Council will consider financial incentives to smaller marijuana businesses that employ people convicted of marijuana-related crimes on Wednesday.

The Social Equity Program introduced by Commissioner Chloe Eudaly would reduce license and permitting costs for businesses with 25 percent or greater ownership represented by people with a federal or state conviction for a criminal offense committed prior to July 1, 2015 in which possession, delivery or manufacture of marijuana or marijuana items was an element, whether a misdemeanor or felony.

The same breaks would apply to businesses with 20 percent or greater staff hours represented by such people.

The qualifying businesses must have had an income of no more than $750,000 in the preceding year, and no more than two other marijuana licenses or applications.

Studies show a disproportionate number of those with majuana-related convictions are minorities.

“The City has a strong interest in encouraging entrepreneurship, supporting small businesses, and promoting healing in relation to the harmful legacy of cannabis prohibition,” reads a memo to the council about the proposal from the Office of Community & Civic Life, which administers Portland’s cannabis licensing program. “To begin addressing some of these inequities, the Cannabis Program recommends amendments that reduce licensing fees, streamline the licensing process, and provide additional assistance to small businesses and individuals impacted by cannabis prohibition.”

According to the memo, qualifying businesses will receive license fee reductions of 15% or 25%, depending on a number of factors. If the qualifying business is a processor or producer, it will also receive up to a $750 or $1,500 reduction to reimburse costs incurred for Early Assistance meetings at the Bureau of Development Services (BDS).

You can read the proposal and memo at www.portlandoregon.gov/auditor/article/698467. 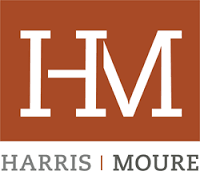 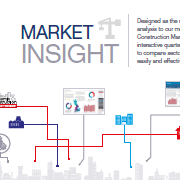