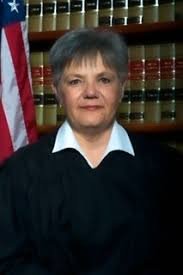 Capital Press  report…….A federal judge has ruled that an Oregon vineyard has plausibly alleged harm from a neighboring marijuana operation and may proceed with a racketeering lawsuit against it.

U.S. Senior District Judge Anna Brown has denied the marijuana-growing neighbor’s motion to dismiss the complaint, finding that Momtazi Vineyard has legal standing under the Racketeer Influenced and Corrupt Organization Act to pursue the case.

The vineyard has plausibly claimed under RICO that it’s suffered a “concrete financial loss” because a customer canceled an order over fears the grapes were contaminated with the smell of marijuana, the judge said.

“The customer’s concerns, whether valid or invalid, arose directly from the proximity of defendants’ marijuana-grow operation,” Brown wrote in the 20-page opinion.

Singapore: Govt Propaganda Tells Us That Nothing Will Be Changing For A Generation In The City State 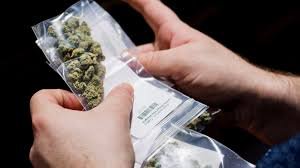 San Francisco Superior Court Says “police, judges and law enforcement officials are shielded from federal prosecution when they return less than an ounce (28 grams) of marijuana to released suspects who ask to get back their seized property”