The Governor has put pen to paper now it’ll be interesting to see what financial institutions , if any, will run with it in Oregon

The new law, however, does not protect financial institutions from federal prosecution, so it isn’t likely to persuade banks and credit unions in Oregon to start servicing marijuana businesses.
While marijuana is legal in Oregon, it remains illegal under federal law, so most financial institutions refuse to take marijuana businesses as clients, even though the U.S. Treasury Department has issued guidelines under which banks could open marijuana-related accounts.

Despite having no effect on federal laws, the bill was still welcomed by marijuana industry advocates and bankers as a positive step.

“This bill is an important indicator of marijuana businesses’ need for banking and the struggle between state and federal law,” said attorney Amy Margolis of the Emerge Law Group in Portland. “Without a serious change to federal law the banks are unwilling to open their doors to these types of customers.” 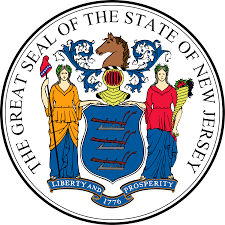 New Jersey: Politics Gets The Better of Christie PTSD Sufferers Can Now Use Medical Marijuana as Last Resort Treatment 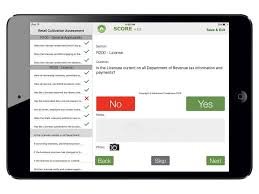 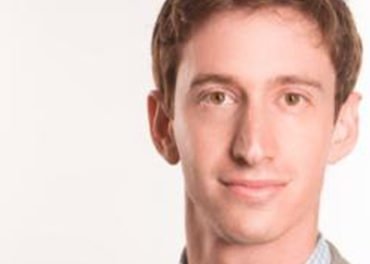 Press Release: Schall Law Firm (LA) – The Schall Law Firm Announces the Filing of a Class Action Lawsuit Against HEXO Corp. and Encourages Investors with Losses in Excess of $100,000 to Contact the Firm 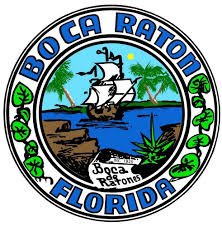