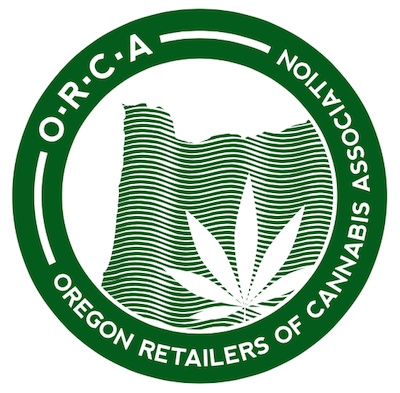 There are just 31 days left in the legislative session. We have seen a lot of political maneuvering, tricks, and fighting between the parties leading to legislative delays that put some of our most important bills at risk. The good news is that SB-365 has passed both chambers and is heading to the Governor’s desk. And SB-420 & SB-975 are expected to pass out of the House early next week.

Check out the infographic below (updated 5/30) for an overview of all the bills that we are tracking to make it easier to see where each bill is.

Before we jump into policy I must sadly report that Sen. Jackie Winters, first African-American Republican elected to Oregon legislature, passed away this week at 82.

I am going into a bit more detail than normal on a couple of bills because they have a significant impact on the industry.

Please note the following analysis is strictly informational and not indicative of ORCA’s position unless explicitly stated. Additionally the analysis only covers the most important aspects of the bills, for detailed specifics please follow up with Jesse Bontecou directly.

This bill gives the Governor the authority to export cannabis as soon as the feds indicate that export will be tolerated. SB 582 was passed by the Senate and sent to the House Rules Committee for procedural purposes.  We have been told that this bill is a priority and it will get a vote in the House before the end of the legislative session. At this point we are very confident that this bill will get to the Governor’s desk. This is ORCA’s top priority right now.


SB 218 broadly speaking gives the OLCC the authority to cap the number of production licenses it issues based off of market supply analysis. This bill has passed out of both the House and Senate. It has a couple of procedural hurdles left but it almost certainly will make it to the Governor’s desk.

In recent weeks there have been some key changes to this bill that we wanted to make you aware of:

This bill is fairly long and addresses numerous aspects of both the medical and recreational market.  It has has passed out of both the House and Senate but for procedural reasons needs to be voted on by both chambers one more time before it can go to the Governor.  We expect this bill to become law. I have highlight some of the bigger effects below and noted where to find the relevant text in the bill. I strongly suggest that everyone read points 5 and 6

Hopefully the faces and skulls are self-explanatory for our purposes.

[OLIS is the Oregon Legislative Information System is extremely helpful for tracking bills, and pulling up additional information that may be of interest to you.  Our staff uses it all the time – and you should, too!]

GENERAL FEEDBACK: If you can, please take a moment and let Jesse Bontecou know what you think, what’s missing, and how you can help.

As of May. 30th Oregon has 2165 Active Licenses, a net increase of 12 licenses since our last Newsletter. The new licenses break down to 5 processors, 3 retailers, 5 wholesalers, and 1 less producer.

Since July 18th of last year when started tracking this data Oregon has added 198 Licenses (about 18 a month). The new licenses break down to 44 processors, 65 retailers, 29 wholesalers, and 60 producers. 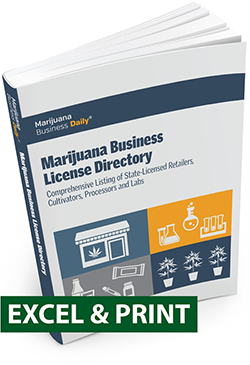