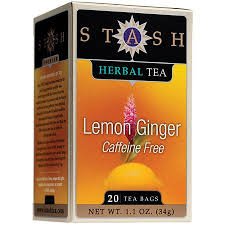 In a lawsuit filed on April 20, Stash Tea also charges that Stash Cannabis hurts the tea company’s brand “by misappropriating and using the likenesses of Stash Tea’s trademarks in connection with the sale of marijuana, and marijuana-related products and services.”

Stash Tea’s trademark extends to the sale of “dried plants and tea,” Willamette Week reported. Stash Tea is seeking an injunction, legal costs, and damages that include profits. The marijuana store recently said its sales were $3,000 to $4,000 a day.

Stash Cannabis owner Chris Matthews told Willamette Week he’s hired a trademark lawyer to defend his company and that he doesn’t believe his business, which opened last September, affects that of Stash Tea.

Here’s what Oregon Live are saying

The tea company, which was started about 40 years ago and is based in Tigard, says the marijuana dispensary should be stopped from “infringing Stash Tea’s Trademarks in any manner,” including using the website stashcannabiscompany.com.

The lawsuit lists four U.S. trademarks Stash Tea holds. It says the company served Stash Cannabis with two cease and desist letters over “ongoing and unauthorized activity” before the lawsuit was filed. 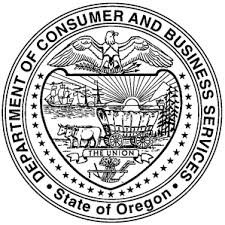 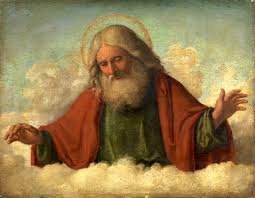 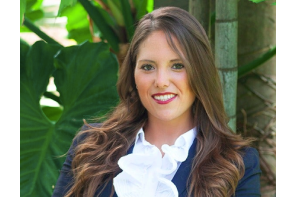