Oregon State University has reeled in some more research funding that it will use to support its new Global Hemp Information Center.

The office of U.S. Sen. Jeff Merkley has announced that the federal government is appropriating $2.5 million for OSU to use on the new program. The money was part of a much larger federal spending bill that also includes $35 million for irrigation projects in Central Oregon.

Hemp was legalized federally as part of a 2018 farm bill and it is viewed as having the potential to become one of the state’s top agricultural commodities. Cannabidiol (CBD), one of the components of hemp, has been found to be valuable in a wide variety of health products.

“We were pleased to see the appropriation get approved as it shows the federal government’s confidence in our work,” said Alan Sams, dean of the College of Agricultural Sciences at OSU.

Sams and other OSU officials introduced the center in June at an event in Aurora at the university’s North Willamette Research and Extension Center.

More than 40 OSU faculty representing 19 academic disciplines are engaged in hemp research, teaching and extension services, and the university plans to coordinate all of that expertise into the national’s largest research center devoted to the plant.

The new federal funds will support the establishment of the center, Sams said. The work will involve other universities and “will foster collaborative research to support the development of this new industry,” Sams said.

The federal funds mark the second large infusion of money since the center was announced. In September, OSU graduates Seth and Eric Crawford, who founded Oregon CBD, a mid-valley hemp seed research and development company, donated $1 million to the center.

The money from the Crawfords will be used by the OSU center to explore hemp genomics in hopes that the research can increase understanding of how hemp may be used in health and nutrition products, textiles and construction materials. 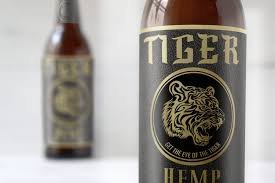 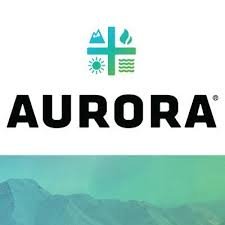 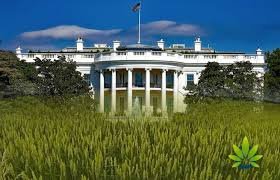 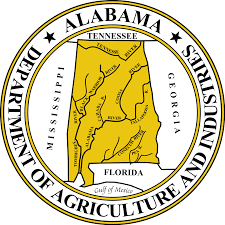 Alabama Approves 180 Applications To Grow Hemp In the State