At least some of that newly legitimate marijuana is being grown in greenhouses by technicians in lab coats in the hills above Medellin. Further away, deeper into the bush, are the country’s renegade marijuana farmers. They, too, are going legitimate and going as far as to self-regulate, destroying their own illegal crops for a chance at joining what is promised to be a billion-dollar bonanza.

Telesur brings us the story of Roman Aguirre, a farmer in the mountains of Cauca, a region of southwest Colombia where he once tended a “plantation of 1,500 marijuana bushes.” Aguirre, 61, is still selling cannabis the old-fashioned way — while Telesur was visiting, the television outlet observed young men and women stopping by his farm to buy sacks of cured cannabis — but he wants to take outgoing President Juan Manuel Santos up on the exiting leader’s promise to go legit.

But not every farmer is as eager as Aguirre to join his country’s green rush. Farmers are limited to a half-hectare plot if they want to go legitimate — the amount allotted per farmer, when associated with one of the companies issued licenses. That so far appears to be the only avenue for farmers, who must be associated with one of the companies growing marijuana, unless they go out on their own to obtain costly lab equipment.

Title: Medical marijuana in Thailand and weed laws in Asia

Thailand will be the first country in Asia, aside from Israel, to legalize medical marijuana, which made us take a closer look at Asia and its marijuana laws. 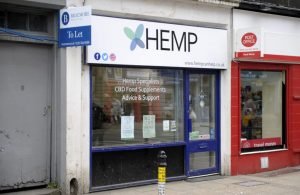 A shop selling cannabis products has opened in the Scottish Capital – and its owner insists it’s entirely legal.

CBD products do not produce a high, as a result of having less than 0.2 per cent of the psychoactive tetrahydro­cannabinol (THC), so are legal for sale in the UK.

And while the shop in the Leith area of Edinburgh may raise a few eyebrows, Mr Collins wants to change the public perception of cannabis users.

He does, however, admit that he has no medical expertise.

He said: “I want to put a new face on cannabis. This isn’t a dark, mysterious shop that burns incense, plays reggae music or sells drug paraphernalia.

“This is a bright space in the community that people can visit, ask questions, have a taste and find something that suits your palette.

“I think CBD can have a positive impact on just about everybody.

Title: Debate: That this meeting of RCN Congress requests Council to lobby governments across the UK for the decriminalisation of cannabis for medicinal use.  …….This resolution was passed

This resolution was passed

Over 40 countries, including Italy, Finland, Australia, Canada, Switzerland, Germany and half of the United States, have decriminalised cannabis in some form. Tincture of cannabis was medicinally available in the UK until implementation of the Misuse of Drugs Act by UK Government in 1973 (Parliament, 1971).

Attempts have since been made to change existing policy in the UK, including a recent petition presented to the Prime Minister, but none have been successful.

The current position of the UK Government is that as a Class B drug cannabis is subject to strict restrictions, cannot be prescribed, administered or supplied to the public, and can only be used for research under a Home Office licence. The Conservative and Labour Party officially oppose the legalisation of cannabis for any purpose, while the SNP, Plaid Cymru, the Green Party and the Liberal Democrats support a change in law.

Individual politicians across political parties support the prescription and legal supply of cannabis for medicinal use. In 2017 the MS Society took the position that there is enough evidence to support medicinal use of cannabis to treat pain, when other treatments have not worked. A range of polls demonstrate that there is support for change.

In Wales, Newport MP Paul Flynn proposed a Private Members Bill in October 2017 to allow the production, supply, possession and use of cannabis and cannabis resin for medicinal purposes, and for connected purposes (Parliament, 2017).

On 18 January 2018, 31 Welsh Assembly Members supported calls for the Welsh Government to lobby their UK counterparts to support the use of cannabis for medical use. 2 voted against and 18 abstained (BBC News, 2018).

In Scotland, in February 2018 Scottish Conservative health spokesman Miles Briggs wrote to Home Secretary Amber Rudd calling for a UK-wide review of the use of medicinal cannabis (Freeman, 2018). Apart from the Scottish Greens and Scottish Liberal Democrats, who support the decriminalisation of cannabis, the main parties in Scotland have yet to commit to a policy on medicinal cannabis.

In September 2017 the Medicinal Cannabis Reform Scotland (MCRS) group met with cross-party representatives and stakeholders to discuss access to medicinal cannabis in Scotland. There was an agreement by those present that Alex Cole-Hamilton (Scottish Lib Dems), in collaboration with MCRS, will start the process of setting up a Scottish All Party Parliamentary Group, or something similar, on medicinal cannabis in Scotland (Scottish Drugs Policy Conversation, 2017).

The RCN must join these voices and support the complete decriminalisation of cannabis for medicinal use. 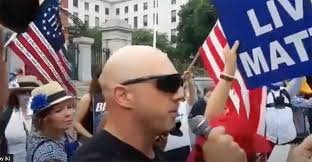 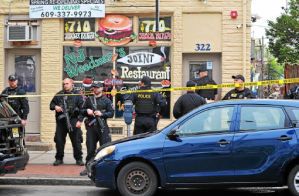 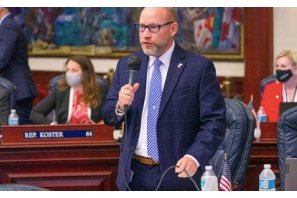 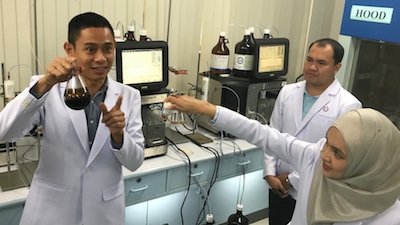