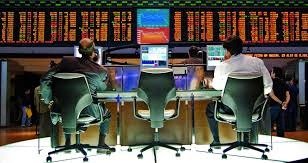 Here’s the introduction to their piece…

Is the government relaxing a bit on its cannabis stance? It seems so. The recent pact between President Trump and Senator Corey Gardner (R-Colorado) encouraged many other states that things may get easier in the industry. Adding encouragement was Senator Mitch McConnell (R-Kentucky) who introduced legislation to legalize hemp farming in America. Last but not least, the Veterans Administration is in favor of studying whether cannabis can help PTSD and chronic pain, and the Food and Drug Administration is poised to approve the first-ever drug based on cannabis (the epilepsy drug Epidiolex made by GW Pharmaceuticals Plc (GWPH). To top it all off, Senator Schumer (D-New York) introduced a bill to deschedule cannabis, removing it entirely from the Drug Enforcement Agency’s (DEA) list of controlled substances. Cannabis remains a Schedule I narcotic drug, on the list with heroin and LSD, and the federal classification has kept many investors leery.

Some institutional investors do seem encouraged by these government gestures as a wave of new money has flowed into the sector in the last couple of weeks since these big announcements. Insiders say the government moves will definitely change the minds of other investors who have been skittish about entering the sector. Leslie Bocskor is president of Electrum Partners, a cannabis consulting and investment firm in Las Vegas. He says, “Sessions has no intention of harming the industry. And the agreement that Senator Gardner is talking about is great news for our industry. And there is more, the FDA with GW Pharmaceuticals, McConnell on hemp. I’m already hearing from investors.” 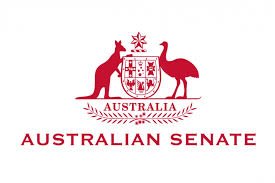 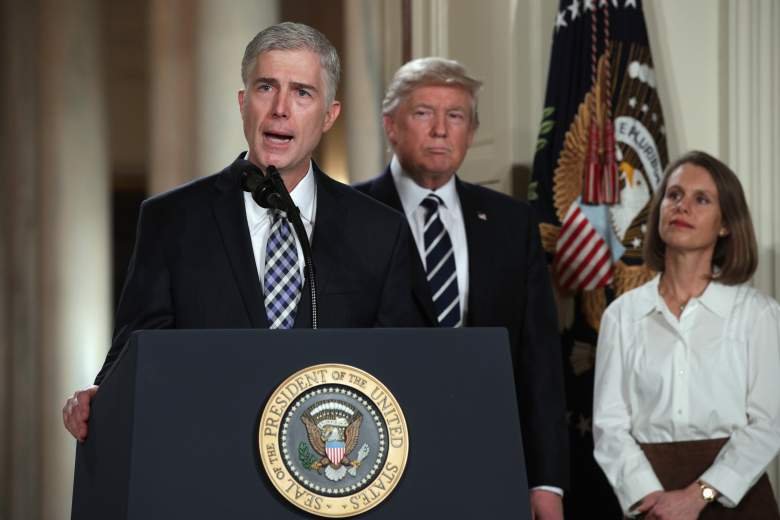 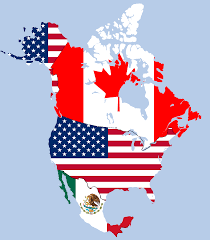 NAFTA: Cannabis Market , Will Canada & Mexico Leave The US In The Cold