The letter highlights key milestones achieved by the Company including beginning the first ever FDA clinical trial of natural psychedelics at the University of California San Francisco, the closing of a $2.5 million dollar non-brokered financing led by Negev Capital and NAMMEX, and press coverage in The Wall Street Journal, Forbes, and the Toronto Star.

Leadership AnnouncementsFilament also announced that Greg Mills will step down from his position as Chair of the Company’s board of directors, effective December 31, 2022. Benjamin Lightburn will take over the role.

Mills, who will remain available to advise management, commented: “Having been part of Filament’s leadership team since its inception, I am proud of the Company’s ongoing progress and confident in its exceptional management team.” 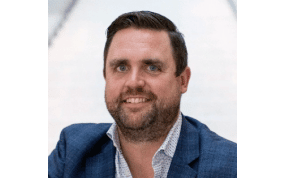