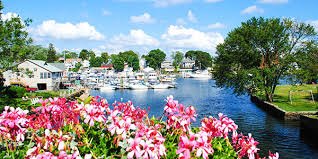 Arguments filed Friday on behalf of the House and Senate say lawmakers have already promised to repeal the veto provision challenged in court by Gov. Gina Raimondo.

PROVIDENCE — “It makes little sense” to have taxpayers — and the courts — spend time and money on a challenge by Gov. Gina Raimondo to a new law giving the legislature veto power over new medical marijuana and hemp regulations when the law is already slated for repeal.

That is the gist of the argument that Lauren Jones, the newly hired lawyer for the state House of Representatives and the Senate, made in one of two motions filed in Superior Court late Friday.

Beyond that, he noted, there are no regulations yet.

So, “contrary to the claims of the governor, there is no present constitutional crisis because there is no case … [and] there is no reason to take up the court’s valuable time,” Jones argued.

The legal fight centers on a provision lawmakers attached to this year’s state budget at the same time they authorized six new medical-marijuana dispensaries in Rhode Island. Along with the expansion from three to nine marijuana dispensaries, they made all new cannabis-related regulations — including those related to the potentially lucrative hemp industry — “subject to approval by the General Assembly.”

In a lawsuit filed on Oct. 22, lawyers representing Raimondo contend the legislature’s move violates the “separation of powers” requirement in the state Constitution that gives the “executive branch” — in this case, the Raimondo administration — sole power over both the adoption of regulations and issuance of licenses in the emerging cannabis industry.

By then, House Speaker Nicholas A. Mattiello had already promised to back repeal of the legislature’s veto power of the regulations when the General Assembly returns to session in January. 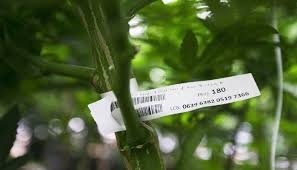 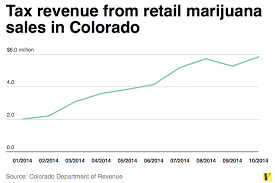