Water districts throughout five critical watersheds were put on notice last week by the State Water Resources Control Board (Water Board) that, “Through a coordinated effort between the Water Board and California Dept. of Fish and Wildlife, the following five priority stream systems have been identified as a starting point for the California Water Action Plan (WAP) effort:

You probably don’t need me to explain to you that these five watershed systems are the primary regions of the state where cannabis is grown.

The CBT sourced the following information from the report below 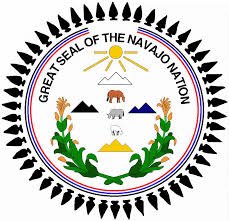