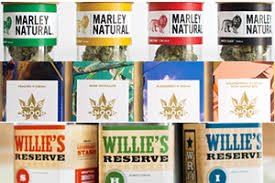 The Canadian parliament passed legislation yesterday which will allow the recreational use of marijuana nationwide. The law could pave the wave for hundreds of new brands, and a new survey suggests that two-thirds of consumers in Canada would prefer branded – rather than generic or plain – packaging for this new market of cannabis products.

The Cannabis Act passed yesterday following a 52-29 vote in Canada’s Senate. It means that, from October 17 2018, Canadians will be able to buy and consume cannabis legally, and will be the second country worldwide, following Uruguay, to legalise the drug for recreational use (medical use of marijuana has been legal in Canada since 2001). Following the vote, Canadian prime minister Justin Trudeau tweeted: “It’s been too easy for our kids to get marijuana – and for criminals to reap the profits. Today, we change that.”

Of course, the move should significantly harm the illicit trade of marijuana, and it will also create a new marketplace for brands selling both marijuana and related accessories. In an article we published online to subscribers last month, Monique M Couture, partner at Gowling WLG, writes about the “green future” in Canada, and looks at the opportunities and challenges that both new brands and established brands should be aware of. “The changes on the horizon are nothing less than dramatic and are not confined to consumers of medicinal and recreational cannabis,” she writes. “As such, branding opportunities abound. The Canadian Intellectual Property Office already accepts registrations for trademarks and certification marks for cannabis products and industry services. With the upcoming changes to Canadian trademark law promising to crowd the register, and with registered rights gaining increasing importance in terms of obtaining swift enforcement mechanisms, it is time for Canadian brand owners to review their portfolios to ensure that the scope of protection reflects their aims and circumstances.”

But, in theory, the scope of brand protection will be severely limited by stipulations in the Cannabis Act. Specifically, not all products will be allowed – edibles (cannabis-infused food products) will not be immediately available, while there are strict guidelines on how marijuana must be sold in packaging with “little branding and strict health warnings”. This latter move is unsurprising, of course – with marijuana commonly smoked, it was expected it would be treated like tobacco (of which Canada also recently passed legislation). But for most Canadians, the preference would be for a freer branding environment.

According to research released this week by the Canadian Convenience Stores Association (CCSA) and the National Convenience Stores Distributors Association of Canada (NACDA), nearly two-thirds (64%) of Canadian consumers “reject branding being taken away through any imposition of a generic package for either tobacco or marijuana cigarettes”. On top of that, 40% of Canadians believe generic packaging will “most likely contribute to counterfeiting of tobacco and marijuana cigarettes”. A spokesperson for NACDA commented that “we and millions of Canadian consumers are deeply concerned that imposing this type of generic brand regimen will fuel and accelerate the growth of the illicit, criminal market”.

But as well as fueling the illegal marketplace, a lack of branding on marijuana products could have another effect – making it more difficult for this fledgling market to grow. Without the differentiator of branded packaging, many new products will fail to standout on the shelf or in new cannabis dispensaries. Of course, other factors will make a difference too – such as quality and price – but many brands could fail to cut through or be memorable without being able to present their logo, packaging design, product colour and branding to consumers.

It seems, though, the war for branding on marijuana packaging in Canada (and possibly in any country that legalises it in the future) is already lost. New marijuana companies will have to find new, and potentially innovative ways, to create unique, stand-out brands without some of the key IP assets afforded to most. 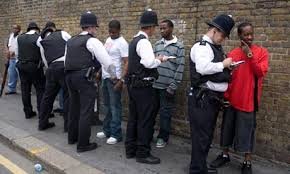 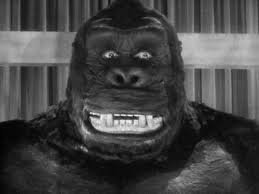 The Gorilla Has Left The Room 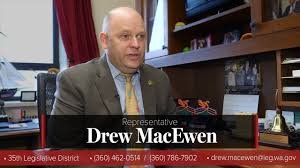