Accuracy of labeling, it turned out, was also associated with product type. About half of the CBD extract oils were labeled inaccurately. Nearly 90% of the vaporization liquids were labeled inaccurately. Tinctures (alcoholic extracts) were roughly equally likely to be over-, under- or accurately labeled.
“Was I shocked? No,” Bonn-Miller said. “Was I disappointed? Yeah. It just got me thinking, we need oversight of this industry. … (It’s) one thing on the recreational side, but here we’re talking about something that people are using almost exclusively medicinally. You don’t get high off of CBD.”
That’s what made another finding from the study stand out: “Concentration of unlabeled cannabinoids was generally low; however, THC was detected in 18 of the 84 samples tested,” according to the paper.
THC, or tetrahydrocannabinol, has its own medical applications but, unlike CBD, is psychoactive and can cause a “high.”
Unknowingly ingesting THC, Bonn-Miller said, could result in side effects such as trouble sleeping and cognitive impairment. It could also have unintended consequences, such as positive drug tests.
“As things stand now, the supplement industry overall is not regulated,” CNN Chief Medical Correspondent Dr. Sanjay Gupta said. “You don’t always know what you’re getting, how much you’re getting or even if the active ingredients are in there at all. With medical marijuana, it is almost the opposite situation at the federal level. It is highly regulated.”
Bonn-Miller said increased regulation is exactly the kind of change he hopes his study will initiate.
Full Article at  http://www.cnn.com/2017/11/07/health/marijuana-cbd-buy-online-study/index.html 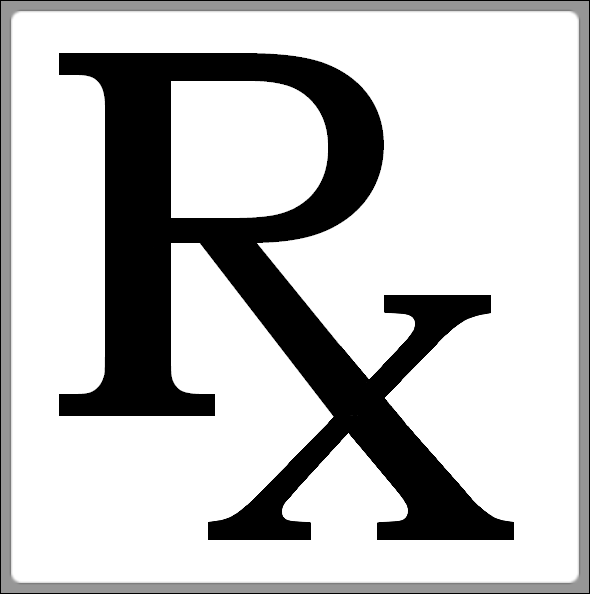 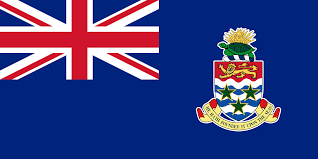 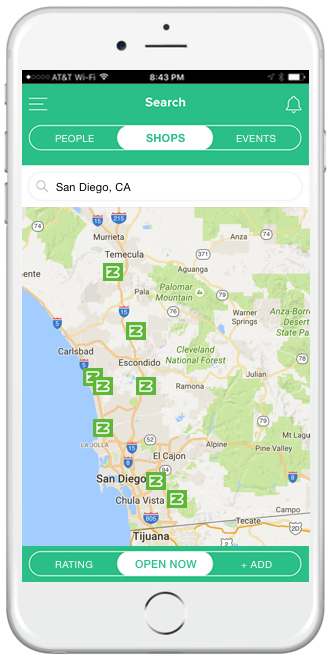