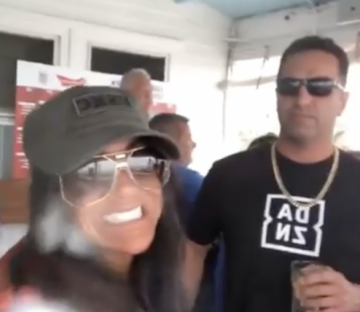 Newly available Rhode Island State Police documents relating to the State’s prosecution of Dino Guilmette unveil that there are allegations that there was a deeper relationship between Guilmette and Elizabeth McGraw.

Guilmette, a Rhode Island boxer, made national news when it was disclosed that he fathered a child with Aaron Hernandez’ former fiancée Shayanna Jenkins. Hernandez was the New England Patriots star who was convicted of murder and committed suicide in 2017. 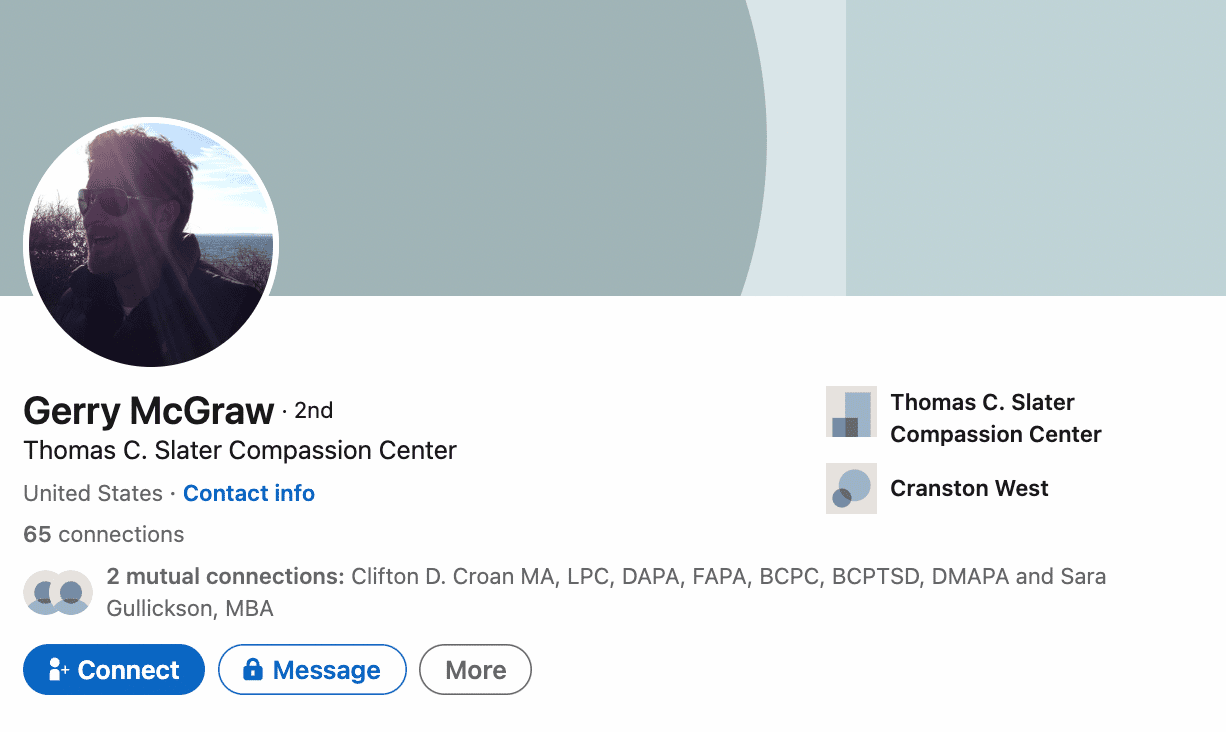 She is directly involved in running the newly launched retail cannabis business at Slater.

According to court documents, a pre-trial conference is now scheduled for February 2023.

Court records show that on August 4, 2022, Guilmette (who is being represented by John Calcagni and Leah Janine Boisclair) filed a motion to dismiss — which was denied.

On October 11, 2020, Guilmette appeared at his arraignment and pleaded not guilty with Justice Melissa Darigan presiding. Bond was set at $5,000 personal recognizance.

Two of the counts ultimately were not charged; one of the remaining counts was a misdemeanor, and the other seven were felonies. 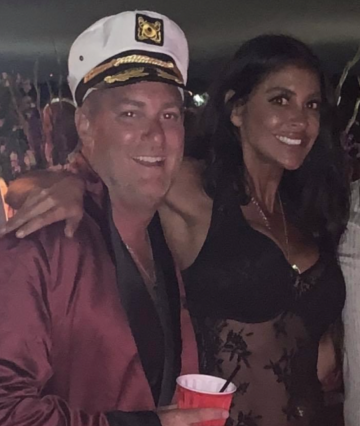 Gerry McGraw is the President and CEO of Rhode Island’s largest compassion center, selling millions of dollars of cannabis annually.

He has served as a founding member of the National Cannabis Industry Association since 2011.

This year McGraw was awarded one of the highly coveted retail cannabis-selling licenses by the State of Rhode Island.

And, according to Rhode Island State Police (RISP) documents, McGraw and his wife made more than 1,000 phone calls with Dino Guilmette — an individual with strong ties to La Cosa Nostra who is now facing multiple drug charges.

McGraw, before becoming a major player in medical marijuana, worked for his father’s business — J&J Electrical in Warwick.

Gerry and Elizabeth McGraw live in a mansion in Cranston on the bay, complete with a waterfront swimming pool. Their travels and parties are splashed across social media — flooding Facebook and Instagram with exotic destinations and luxurious celebrations.

The McGraws are socially close to Guilmette and, according to Rhode Island State Police documents, have other links tied to the illegal drug industry. 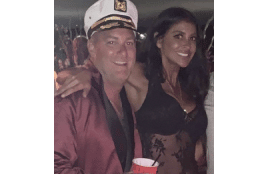